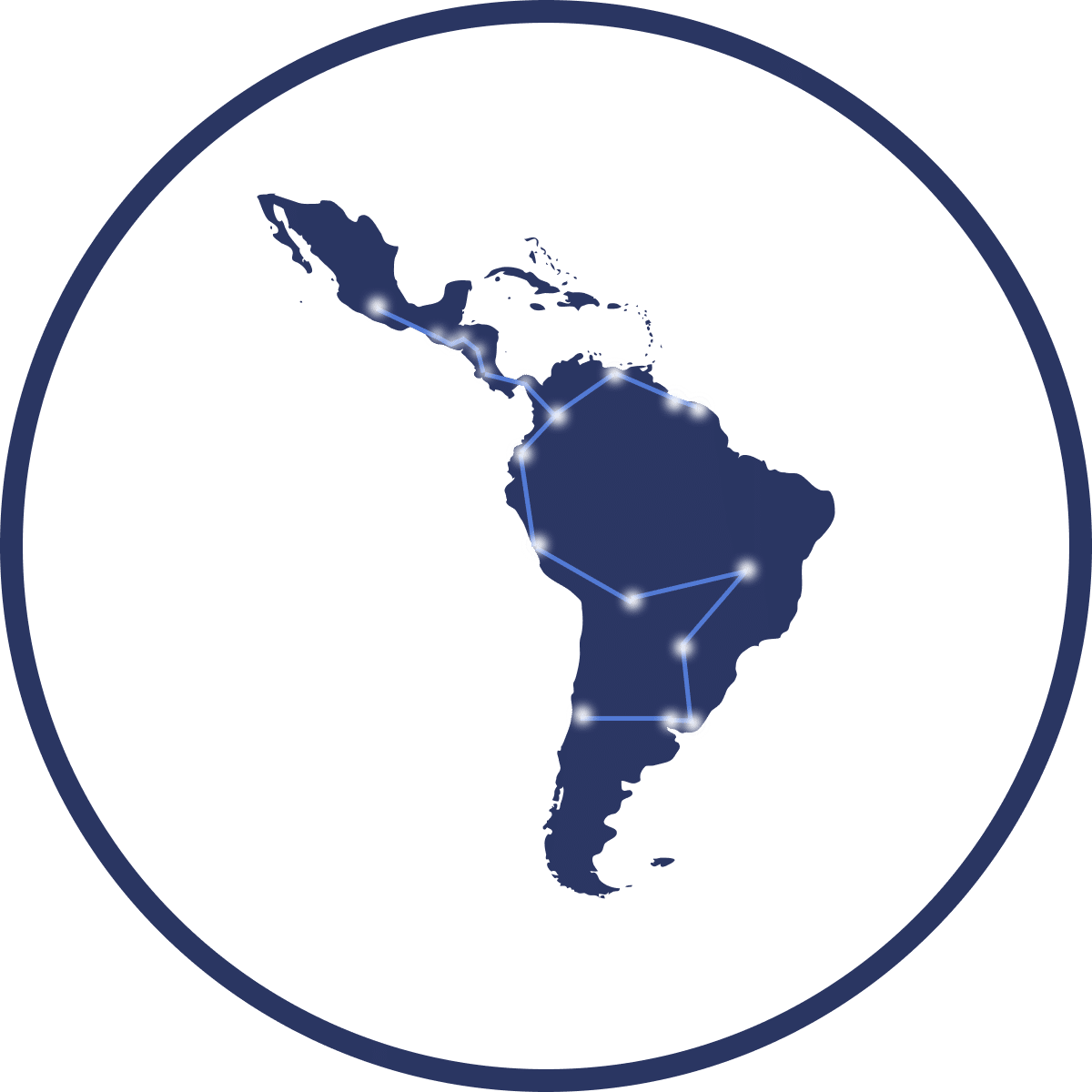 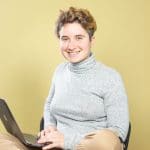 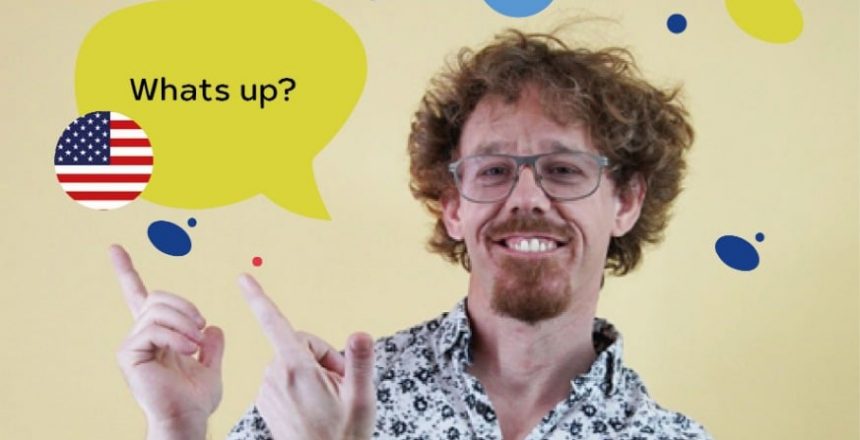 While living in Buenos Aires, you are going to hear a whole lot of Argentine  Spanish that you never learned in your Spanish class and some that you can’t find in the dictionary. Argentine Spanish, or rather Rioplatenese Spanish is loaded with Slang that will take you years to understand. From Wanderlust we want to help you with Argentine Slang phrases

1) Che, boludo is the quintessential Argentinian phrase. Anyone who knows anything about Argentina knows this. Che is a synonym of Argentina. It’s where revolutionary Ernesto “Che” Guevara gets his name because he was always addressed with che. Some people believe it originates from the Italian “che” or “que” in Spanish. It can be loosely translated as “Hey”, a sort of segue into a conversation. Here you have an example:

“Che, querés salir a tomar cerveza?”
(Hey, you wanna go get a beer?)

2) “Bajá un cambio!”: It can be translated as “Chill Out! Relax!” and you can use when people are so stressful. Here you have an example: –

3) ¿Me estás cargando?: When you are faced with an unbelievable or absurd situation in Argentina the words, “are you freaking serious?” won’t cut it. You can always translate like “Are you kidding me?

How to say I love you in Spanish

¡Qué quilombo!: it is used to refer to a mess, a messed-up or complicated situation.

¡No da!: Its closest meaning in English ranges from “it is not appropriate” to “it’s not gonna happen,” to “there is no reason for it.”

When someone does not feel like working, studying or doing any obligation, in Argentine we say “tengo fiaca”

Estar en el horno = To be in a bad situation

This is not used for simple situations, hence the literal translation of to be in the oven.

If you want to learn Spanish, contact us and start today! 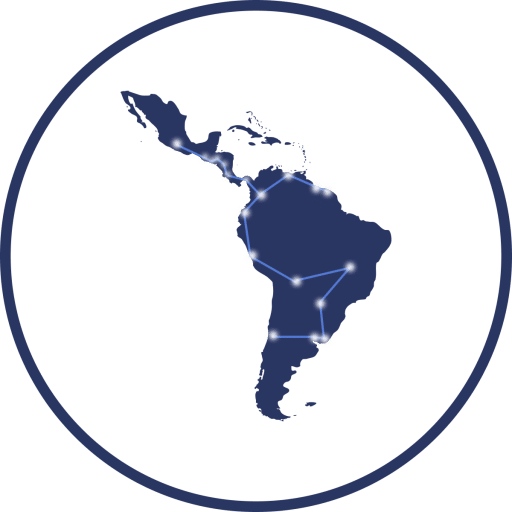