Most traditional coffees in Buenos Aires 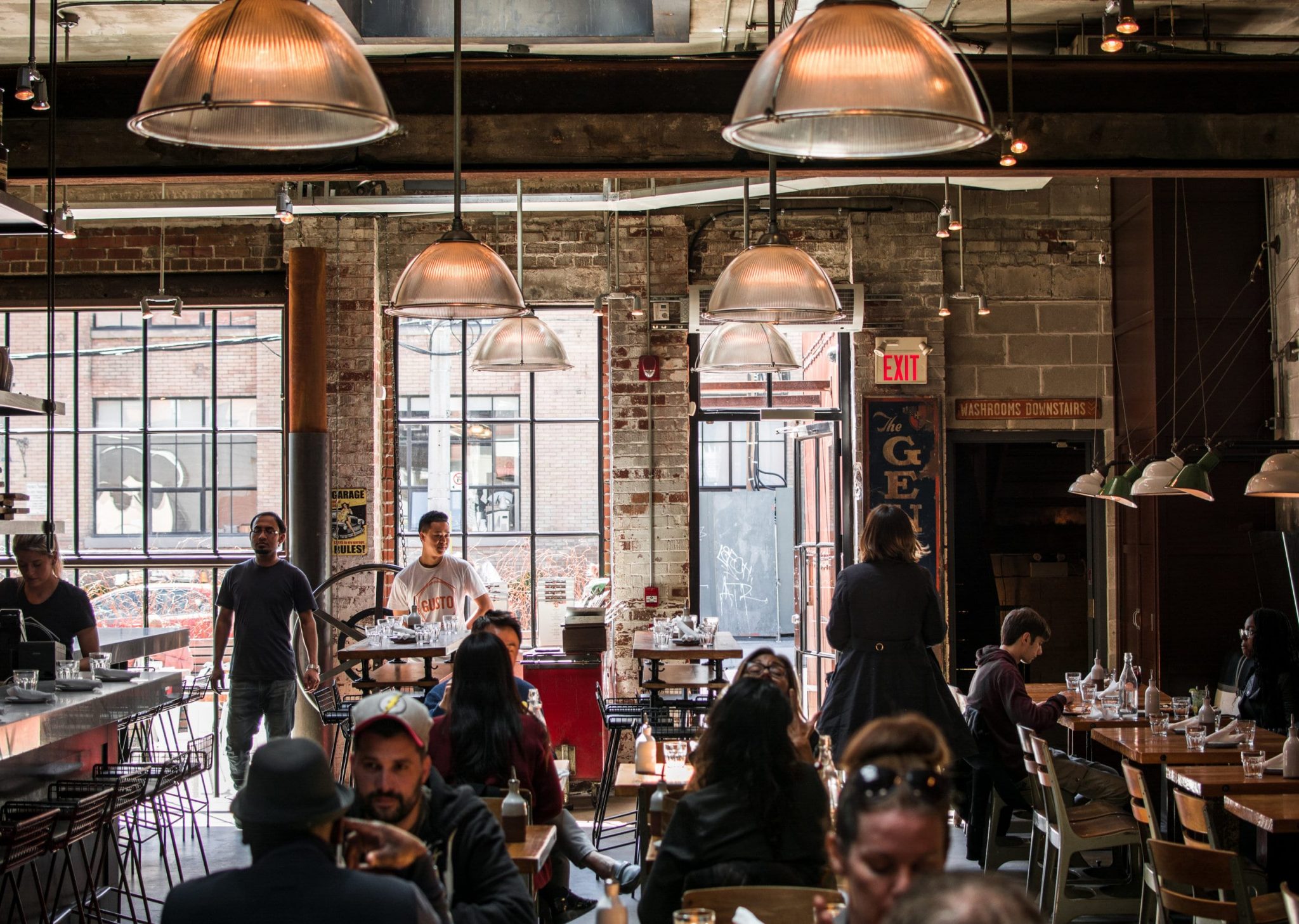 Most traditional coffees in Buenos Aires: you can find many kinds of places to have a coffee. But there are a few that besides of serve very delicious coffee, have an old and nice atmosphere. Those are the “Bares Notables”. Those bars were the meeting point of important musicians, debate spaces for important writers, or just places to stay and chat and hang out with actors, actresses, and politicians.

They are notable because of their architecture, their oldness, and their local relevance. That’s why they are part of the cultural patrimony of the city. You must know them and see the particular of each one.

This is a reduced list of all of them:

Bar de Cao: This café started its history some time ago, with the brothers José and Vicente, as owners. Since then, it has worked with the successful warehouse and beverage dispatch duo. After its retirement, the bar will reopen its doors in 2005, in a neighborhood like San Cristóbal, historically populated with numerous interesting and renowned cafes. Avenida Independencia 2400.

Bar El Federal: On the corner of Peru and Carlos Calvo, heart of San Telmo, the El Federal café-bar operates. Previously he did it as a warehouse with a beverage office, a classic Buenos Aires commercial typology of the late nineteenth and early twentieth centuries.

The two salons that makeup El Federal, with traditional furniture, have an interesting exhibition of Buenos Aires, including old ads, photographs of the 20s and 30s. Objects that mobilize our memory as old tricycles, old bottles of snacks, glass siphons colored with metallic heads, and paintings related to characters of the citizen music. Like the incomparable Roberto Goyeneche, Edmundo Rivero, Homero Manzi, Osvaldo Pugliese, and Hector “Chupita” Stamponi, for example. This determines his warm spirit, which is reinforced with good attention from his staff of waiters and waitresses.

Most tradicional coffees in Buenos Aires

The low bar, which is the star of the first room, allows you to eat very comfortably the specialties of the house (snacks, tortillas, loins and special sandwiches, homemade ravioli with turkey or strudel). Carlos Calvo 599.

Café de García: In this traditional neighborhood cafe, which has three billiard tables in its main hall, what is striking is the enormous amount of photos and objects that adorn the walls. Sewing machines, mirrors, cash registers, old soda bottles, and until a little bottle of Gumina Brancato. Everything that one can imagine is part of this incomparable collection. The other attraction of this bar is its famous picada, served from Thursday to Saturday night and that includes a tasting of 30 different dishes. Sanabria 3302.

José Ingenieros, Juan B. Justo and Alfredo Palacios (renowned politicians) were often followed by Los Angelitos, as well as Manuel Gálvez. One night in 1917, at this café, the Creole duo Gardel-Razzano was hired by Mauricio Goddart, artistic director of the Odeón record company. With “Cantar eterno” and “El sol del 25” his record debut was produced. Gardel lived a little more than a block away, in Rincón 135, in a department of a beautiful Frenchified building built-in 1925. Nowadays, there is a plaque on the façade that recalls the illustrious inhabitant.

In Los Angelitos, Gardel celebrated some of his triumphs, inviting, with his well-known generosity, the friends with pouts that ended with the first light of day. This café was also frequented by radicals (traditional Argentine political party). Many politicians from the old party of Leandro Alem, the Radical Civic Union, used to come together to exchange and discuss ideas with their socialist opponents.

In 1944, José Razzano and Cátulo Castillo composed the tango Café de los Angelitos, success in the voice of the tango Alberto Marino with the Aníbal Troilo orchestra. “Café de los Angelitos! Bar de Gabino y Cazón! I was happy with my screams in the times of Carlitos for Rivadavia and Rincón. “

One day in 1993, after many comings and goings, Los Angelitos disappeared.

Fortunately, fourteen years later, the café reopened on June 19, 2007, with a sober and elegant decoration. Dark wood, crystals, vitraux, bronzes, and calcareous mosaics give it its clear and traditional personality. A series of 350 citizen photos, specially selected in archives and museums, help to recreate the climate and the environment of the initial times.

The coffee lounge itself, from which a musician who plays melodies in the afternoon can be seen and heard, is complemented by the show and dinner-show room, the souvenir boutique, and the exhibition and special events room. Every day there is a first-level tango show. The Café de los Angelitos returned to stay. Avenida Rivadavia 2100.

Café Tortoni: On their tables sat personalities such as Gardel, Borges and Cortázar. The Café Tortoni, notable bar located in the Monserrat neighborhood, is the oldest in the city (it was founded in 1858) and is a real attraction for those who visit it. On its marble tables and walls is an important part of the history of Buenos Aires, as among its most prominent clients were the writers Jorge Luis Borges, Luigi Pirandello, Federico García Lorca and Julio Cortázar, as well as the musicians Arthur Rubinstein and the mythical Carlos Gardel. Its first owner was a French immigrant named Touan, who baptized it in honor of another famous Café Tortoni in Paris. The imposing façade that overlooks Avenida de Mayo was the work of the architect Alejandro Christophersen, made in 1898. Currently in the subsoil of the Tortoni there are jazz and tango shows (next to the cafe there are the National Academy of Tango and the Museum World Tango). Curiosities

Did you know that at the Café Tortoni Carlos Gardel always had a table reserved for him, far from the sight of his admirers? According to the poet Enrique Cadícamo, it was the one that was on the right side of the room next to the window entering Rivadavia. Did you hear about merengada milk, beyond the song of María Elena Walsh (a well-known Argentine singer)? The Tortoni is one of the few places in Buenos Aires where you can still ask for this milk ice cream that the inhabitants of the City have taken for more than a century. Avenida de Mayo 825.

Try a few ones and tell us!