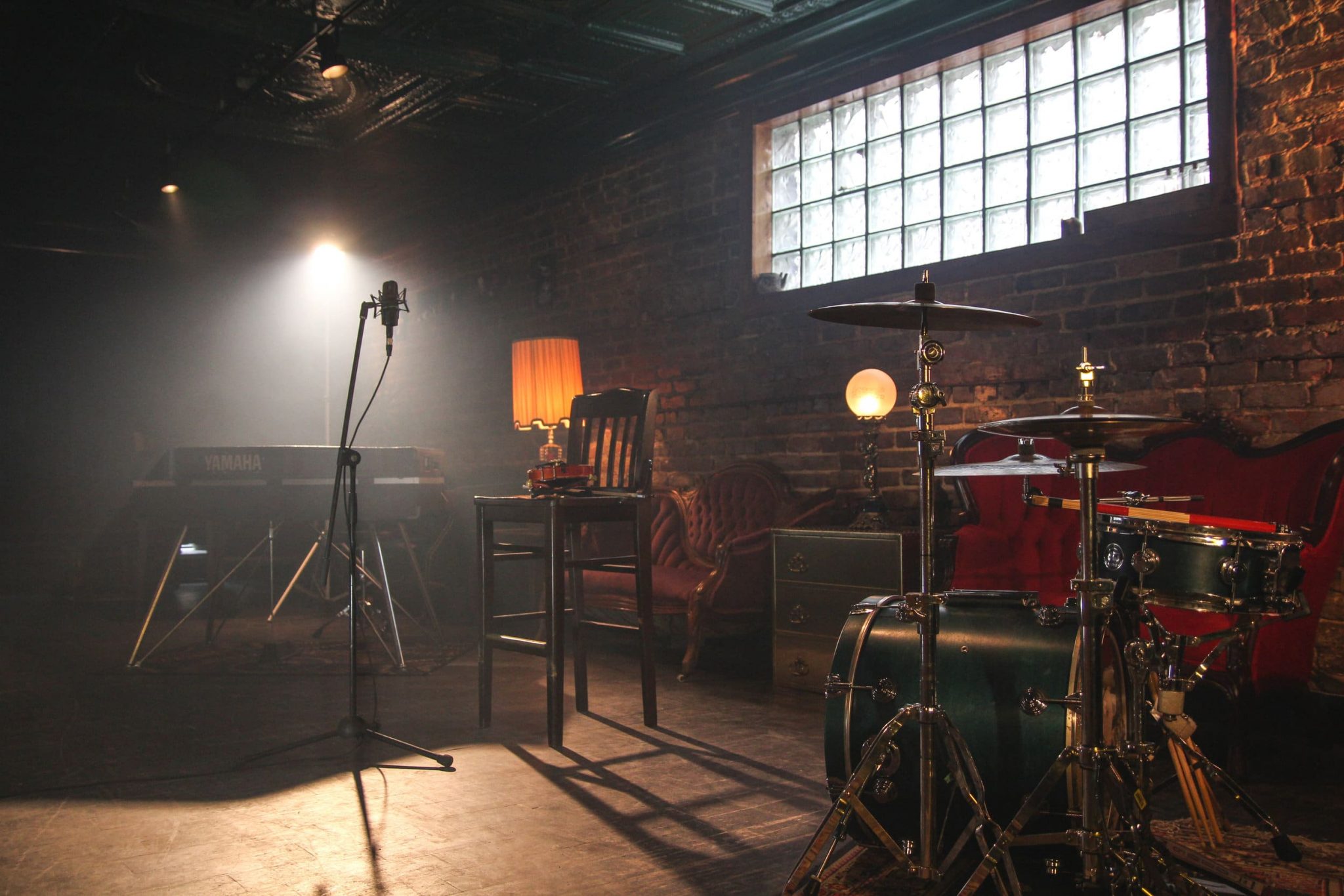 If you like music, you have to come to Buenos Aires. We have many bars where you can listen different types of music. The traditional music genre from Buenos Aires is tango. But tango is not the most popular music you’re gonna listen here. Because is an old type of music and nowadays, even many people keep playing it, is not a music you can listen often on radio or in bars. Of course there’s many tango bars, especially in Abasto and Almagro. I just want to say: tango is for Argentina what Samba is to Brazil. Not everybody in every corner is listening tango. However, even though we love tango (especially Tango Queer), we’re gonna talk in this post about others music genres.

If you already came to Buenos Aires once, you’ll know there’s a commercial zone (like Palermo or Recoleta) where you can find the clubs and the bars where everybody goes. And you can listen to the music that everybody listen. But, there’s other places when people go and they’re cool too.

Let’s start with the Jazz Clubs: Most of them are in Palermo (but not in the commercial part) and there’s a few in Downtown and in Almagro. The most known is Thelonious Club (if you like jazz, you’ll know why the name). There play the most popular Jazz singers and musicians. The drinks are incredible and the ambience is very chill out and cool. Nearly to Thelonius is Virasoro Bar, it’s pretty much the same, I mean, there’s a really nice shows and menu, but more “underground” style. Thelonius is like “le crème de le crème”.

If you like any kind of music, like jazz, rock, argentinean folclore, there’s a warm (when I say warm i’m talking about the atmosphere, the kindness of the people, but also… it’s a really small bar, and sometimes its REALLY warm, like… hot). This bar call’s “Musicleta” (it’s a pun with “Música” (Music) + “Bicicleta” (Bicycle) ). As I told you, it’s warm in both senses, the music is very varied and it’s near to Palermo (in Villa Crespo, very close, really).

In Abasto you can find a very original offer: The CAFF (Club Atlético Fernández Fierro). “Club Atlético” is like we call the football teams. This is a place where you can find what we call “tango joven” (young tango). That means the musicians usually are young people and the tango they play is not the traditional tango. They play with other music genres. Also there’re other kind of music, folclore, soloists. The food are typical (empanadas, pizza, bruschettas) and it’s a perfect place to have a cup of red wine.

We also have a Cavern Club! I’ve never been in the original one, but I think it might be similar. It’s a space for tribute bands. It’s in Paseo La Plaza, close to the Obelisco, in Corrientes Av. You have to see photos of the place, it’s a little dark down there, but I think that’s the intention. You can listen contest of Beatles fans or just a entire show for the most known tribute bands (there’s plenty of Beatles Tribute in Buenos Aires. We are very fun of them).

Niceto Club is not a bar, it’s (as the name says) a club. I warn you: sometimes the sound is too loud. In the ‘90 Niceto used to be a dance club, with many DJ’s and party. Now it’s a place where you can find many types of music. From electronic, to alternative rock, punk rock, international artist, funk, soul, hip hop. It’s a traditional place where any band that is growing have to play to accomplish that growth. The prices in there are not cheap.