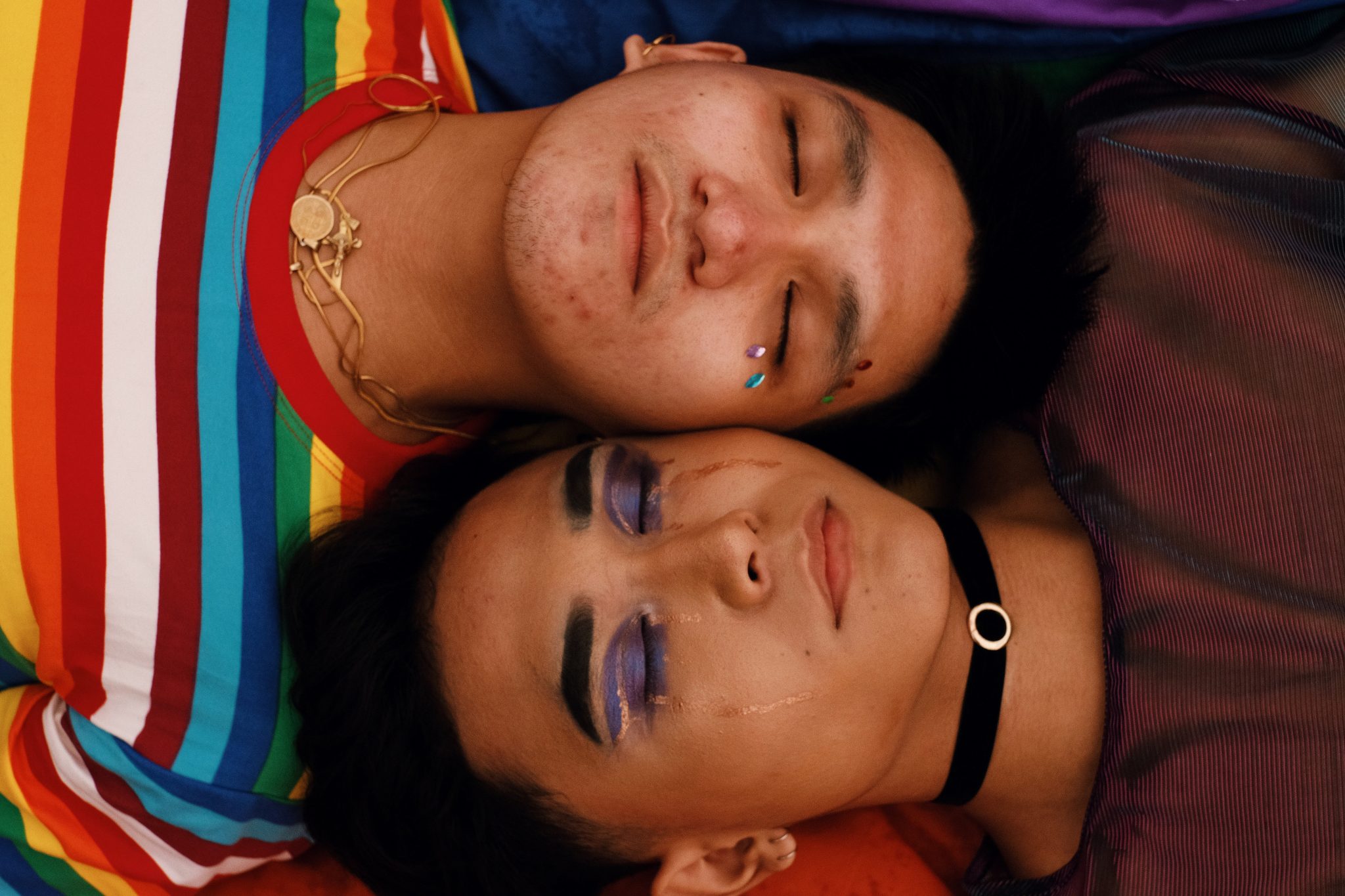 Hello, Spanish students! We are glad you are here! Are you looking to knowing about Gender neutral in Spanish? This is the place! Wanderlust Spanish want to share with you´all our Latin American culture and our Spanish

As you know, Spanish is a language with two genders: masculine (el chico) and feminine (la chica). Neutral gender as such does not exist.

But, sometimes we are at a party with friends and we want to ask them if they want something to drink.

Normally, in Spanish people use the masculine plural to talk about everybody:

So, today we want to tell you that inclusive language (or non-sexist language) is an alternative that proposes gender equality in grammatical and linguistic terms.

And how is it used? Too easy. Every time you have a plural noun, adjective, article or pronoun and you want to use inclusive language, you can change the “o” at the end to an “e”.

So, for example, back at the party:

Currently, inclusive language is not accepted by Real Academia Española (the academy that “regulates” the Spanish language), but it is used anyway, especially among young people in Spain and Latin America.

If you want to learn more Spanish, try our free class.