3 Musicians From Argentina You Need To Know About 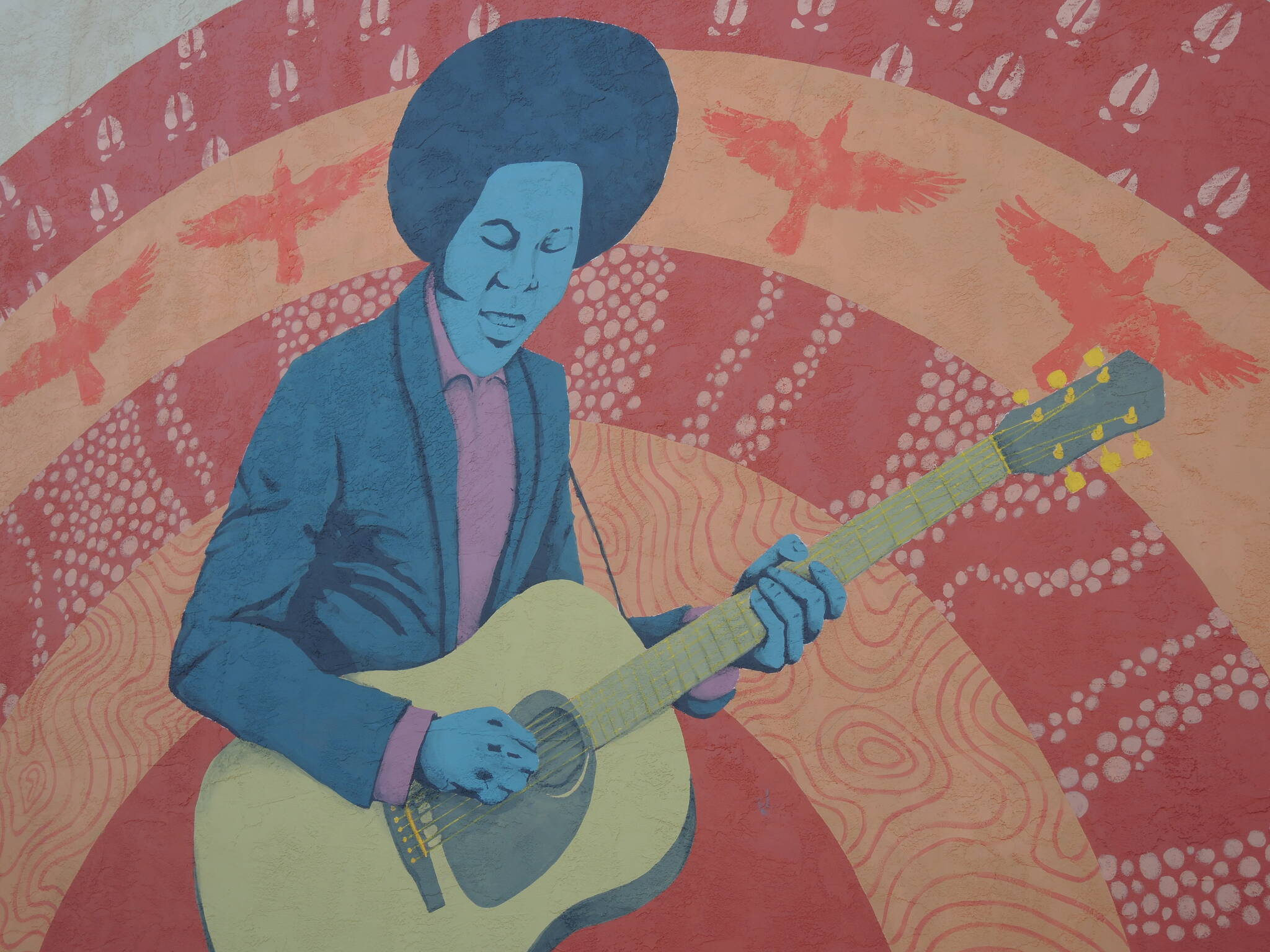 Argentina has one of the best music scenes because it blends modern styles with traditional ones. You will find many versions of pop, tango, and more that you can explore. Besides that, musicians from Argentina have completely changed the music game for the country.

Lola Ponce is one of the top singers born into a family of musicians. Because of this, she was acting, dancing, singing, and modeling from an early age. Of course, her transition to the music world was inevitable, which is why she is one of the top musicians from Argentina.

She began her career by singing in music festivals, as that was a great place for people to know about her. Finally, she got her big break in 2001 when she produced her first album. On the other hand, her next album was in English, which made her famous in Europe too.

Pance has made a huge contribution to the genre of Latin pop. If you want to learn more about Argentinian pop music, you can begin by exploring her albums.

Mercedes Sosa came from humble beginnings, as she did not have any musicians in her family. However, she had a talent for it, and she began by singing on the radio, which her father did not approve of. Little did he know that she would go on to become one of the best musicians from Argentina.

Sosa became the founder of the Nuevo Cancionero movement, and she was opposed a lot during the sixties. However, she was incredibly successful, as she began touring Europe and USA. She is one of the best singers that changed Argentina for the better as she advocated for peace and democracy.

Diego Torres is the son of Lolita Torres, and he has won a Latin Grammy at least three times. That is why he is a name you should not miss when you are exploring Argentinian music. He made his first band, Macca, and that only lasted a few years before he decided to go solo.

Ever since then, he has been at the heart of the musical revival in Argentinian. We recommend that you listen to his early albums if you want to understand what his music is all about.

Final Thoughts about musicians from Argentina

These are the top three musicians from Argentina that you need to know about. All of these musicians have made an impact on the people of Argentina and the country. Even if you are not from there, we urge you to listen to their music, as you will love what they have to offer.

Diverse music is one of the best ways to broaden your horizons and learn what sounds good to other people. So, be sure to take a journey into Latin music.