How to start a conversation in Spanish 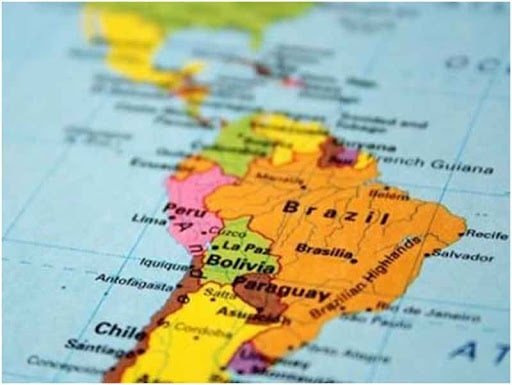 What´s your name in Spanish

How to start a conversation in Spanish – Argentina

People from Argentina have an informal way of greeting each other between friends. This is: ¿Todo bien? (It’s everything okay?) / ¿Qué haces? (What are you doing?) / ¿Qué onda? (What’s the vibe?).

Many Argentines also say: Che, boludo, cómo estás? What does “boludo” means? When used in an insulting way, boludo means something like idiot, dumbass, stupid fool, or even dumbshit. On the more positive side, it may be something like dude or man, among friends

These ways of speaking will be very useful to you. Because particularly in Argentina, and even more so in Buenos Aires, they speak in a rather informal way when greeting.

How to start a conversation in Chile

Chileans would say: “Buena, como estai?” The conjugation of the second person singular is different in this country.

In the rest of Latin America they would say: vos estas/ tu cantas / tu hablas. But in Chile, the conjugation AS changes to AI: estai / cantai / hablái.

Chilean Spanish is rapid, and speakers often drop the final letters of words, including the ‘s’ at the end of words indicating the plural. For example, a reply to ¿Cómo estás? (‘how are you?’), might be más o menos no más (‘so-so’); dropping the ‘s’ changes this to maomeno noma. Other suffixes that may become shortened include -ado to -ao, -ada to –á, and para to pa, so that para él (‘for him’) becomes pal.

How to start a conversation in Perú

In Peru they use the expression: “Oye pata, como estas?” (Hey, mate, how are you?). In Peru they call friends “patas”.

But also the word “bateria” is used to talk about a friend. Or from a group of staunch colleagues.

The first of the regional Spanish varieties is Andean Spanish, which is the most common dialect in the rural areas around the Andes and has similarities with the ‘standard’ dialect of Peru, Ecuador and Bolivia.

How to start a conversation in Colombia

In Colombia the most common form of greeting is: “Qiubo, parce!” which means “Qué hubo, parce?” Something like: “What’s been going on?” in English.

Another possibility is to say: “Qué más pues, bien o no”? In Colombia they use the question a lot at the end of a sentence: “bien o qué?” “sí o qué?”

How to start a conversation in México

Because the word “rollo” in isolation means that someone expressed himself in a very complex way. So “Qué rollo?” It is not the same as “¡qué rollo! (What a bore!) ”.

If you want to learn more Spanish, contact us and start today

PrevPreviousHow to say “I love you” in Spanish
NextHow to learn Spanish with movies?Next