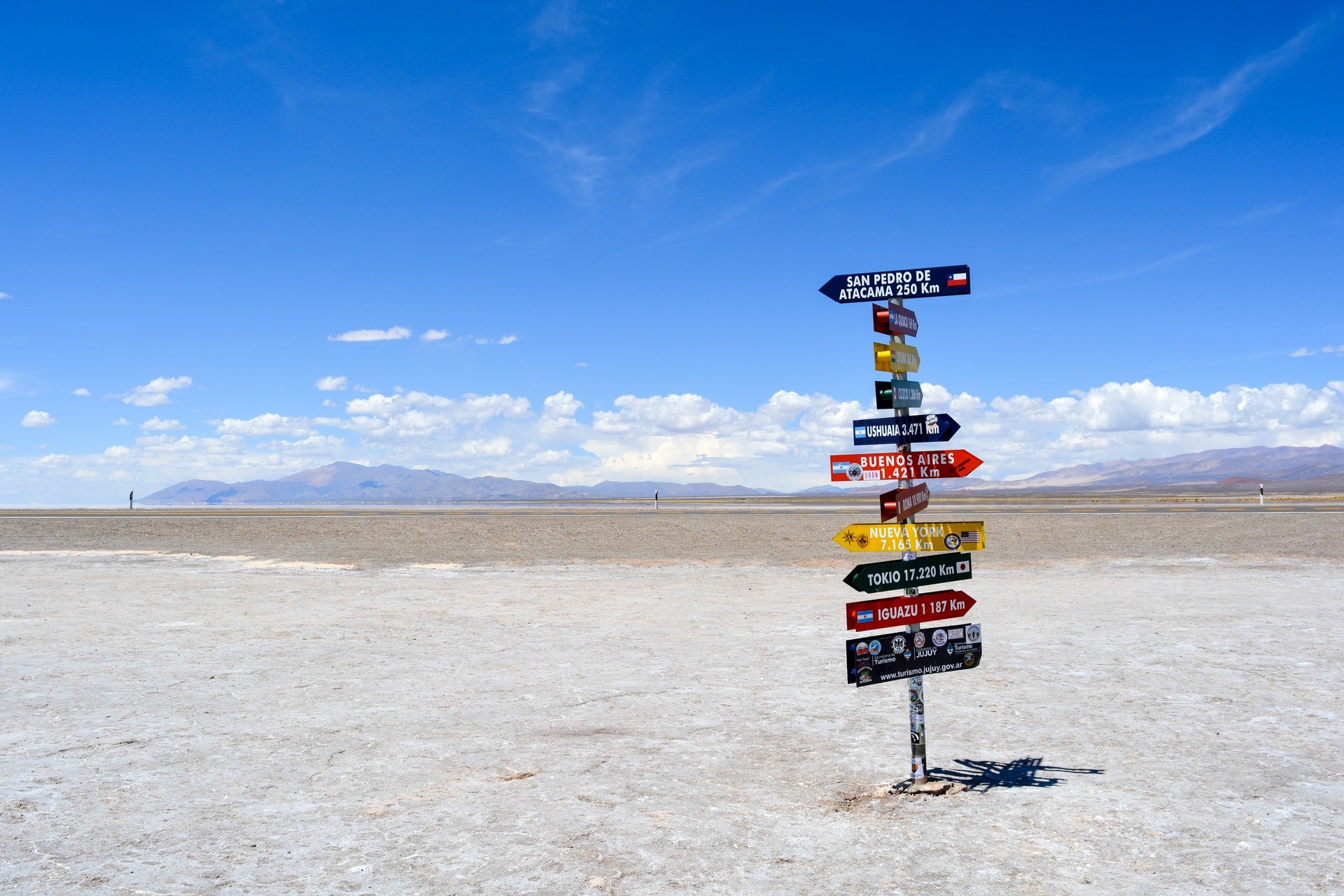 Hello everybody! Today we will tell you about the Spanish speaking countries. There are lots! (a good reason to learn Spanish, not?). Besides, 437 million people speak Spanish as a native language (wow!). And more than 45 million people in the USA speak Spanish as a first language. So that means there are more Spanish speakers in the United States than there are in Spain. So, how crazy is that?

As you know, they not only speak Spanish in Spain but in the whole continent with more than 10 countries. And now comes the bad news: the Spanish of each country is very different! Sure, the language is only one and its grammar (almost) too, but each variety is a world, and Wanderlust Spanish wants to show you this world:

Latin American Spanish variants according to the region where it is spoken. These differences are called regional dialects. In Spain, it is common to use the informal word ‘vosotros’ to mean ‘you’ when talking to a group of people. The word ‘ustedes’ is then used in its place. In Spain, the letter ‘z’ is usually pronounced like a voiceless ‘th’ in English. However, in Latin America Spanish, this changes, and the letter is generally pronounced like a voiceless ‘s’.

Study the Latin America Spanish dialects in this post:

Rioplatense Spanish extends throughout the Uruguayan and Argentine territory, and other neighboring regions. One of its most outstanding characteristics is the “voseo”, a particular form for the second person singular that alters conjugations. The “voseo” presents its own variants among which are the full voseo “vos querés”; the pronominal voseo “vos quieres” and the verbal voseo “vos querés”. Its use varies throughout the Río de la Plata. Because of this, many people imitate the Argentinean accent by saying “che, vos, boludo”.

The sweet sounds of Caribbean Spanish! The Caribbean dialect zone encompasses the island territories of Cuba, the Dominican Republic, and Puerto Rico. As well as the coastal areas of Venezuela, northern Colombia, and eastern Panama. Caribbean Spanish can be classified as an Andalusian-type dialect, implying that it exhibits consonantal weakening, particularly in syllable-final position. Voseo is now absent from Caribbean Spanish, they use “tú” for the second person singular. That’s why when you learn Spanish in one of these countries, you hardly heard our typical Argentinean “vos”.

Chilean Spanish is its unique way of dropping the letter s at every opportunity. Questions such as ¿cómo estas? become ¿cómo estai?, with the tú (you) form of the verb being conjugated with this ‘ai’ ending. However, this has an interesting origin. The plural you “vosotros” of Spain, ends with “áis” (¿Cómo estáis?). So, the singular you in Chile it’s very similar, they just dropped the final “s” of this form. Finally, the Spanish provided by the conquerors were changing according to their loss of power in our territories. And we found our own way to speak.

Do you want to know more?