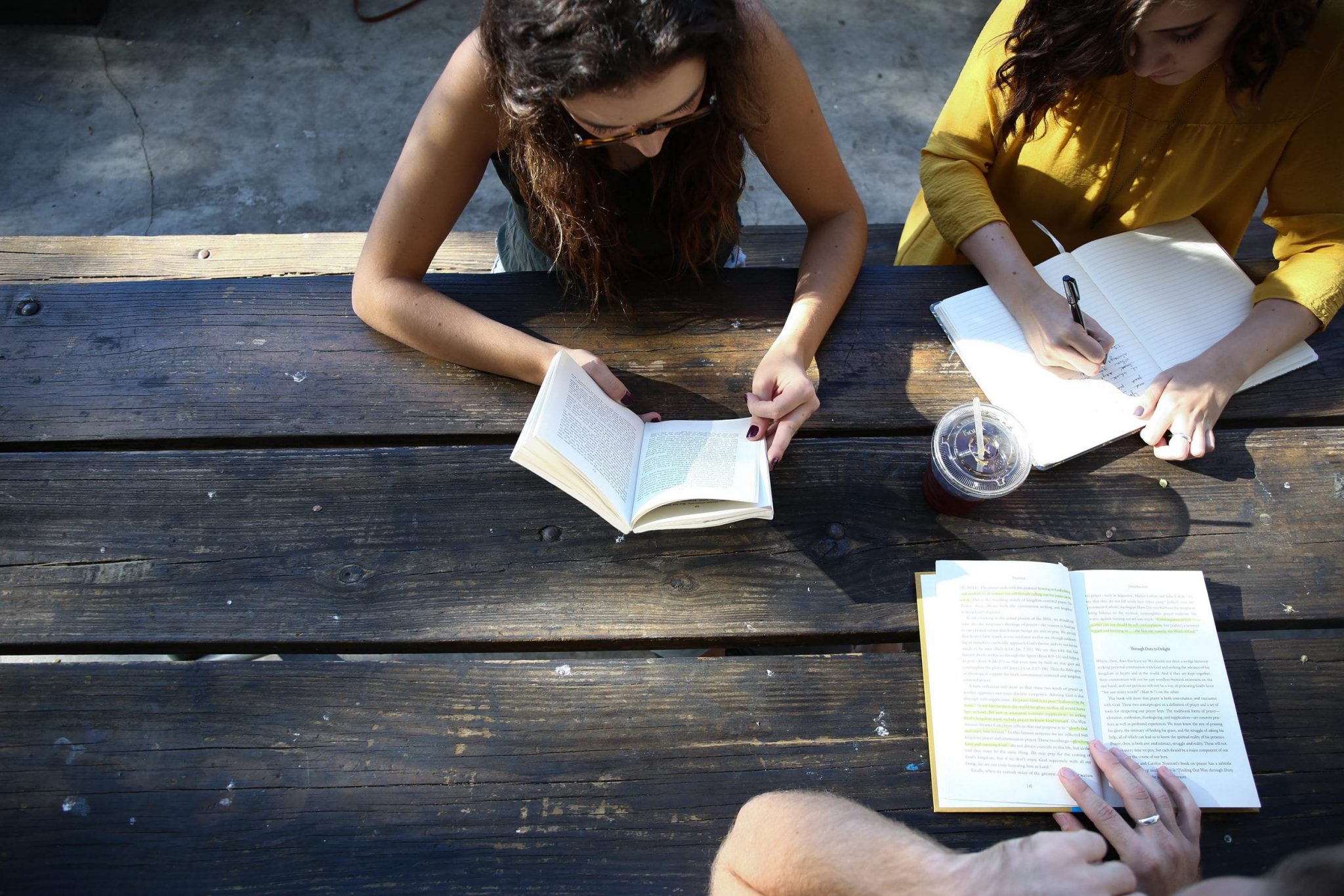 ¿Qué español hablamos? (What Spanish we talk?) Spanish is spoken in Spain and in many other places around the world. In Latin America, from Tierra del Fuego to Mexico. It is also spoken in the United States. Spanish is a unique language but pronunciation, some words, expressions and grammatical forms are different depending on the region. This is logical, because it is the native language of more than three hundred million people in many countries.

In most Latin American countries and in Spain, the pronoun “tú” is used for informal situations. Some also use the “vos” form. The conjugation of the verbs of present is a little different:

In all Spanish-speaking countries, the pronoun “Usted” is used to mark a treatment of greater respect or less confidence. For example, it is used with strangers, with older people, and in formal work situations. However, the use varies a lot and lately there is a tendency to use more the pronoun “vos” or “tú” instead of “usted”.

In Venezuela, in the Andean zones near Colombia, the “ustedeo” or “usted” treatment between family and friends is common over the “tuteo”; the “voseo” is widespread in the states of Zulia and Falcón, and is also shared with the neighboring Colombian department of La Guajira.

So, yeah, we have the same language but we don’t talk in the same way. So when you come to Buenos Aires and learn Spanish, maybe if you know a little for before you’ll notice our differences. And in the same sense, if you go to Colombia and then you go to Chile, you’ll notice too their differences. But we can communicate between us and we understand each other. Our differences are only an ingredient os this fantastics language. Different tones, different words to say the same thing, sometimes different conjugations. What? Yes. Here’s an example:

Here you can see two differences. We say “querés” instead the classical Spanish “quieres”, and they say “querís” instead. We say “basquet” to refer basketball and they say “baloncesto” (literally ball + basket in Spanish).

You know in the land that now we call “Latinoamérica” there was many communities with their own languages. That mix between the language of the conquerors and the original languages from this territory made us too change the classical Spanish. For example, the word “cancha” (means stadium or place where you play futbol, basket, etc.) comes from quechua, language talked where now is Jujuy, Bolivia, Perú.

And also the Italian immigration change made us change our way to talk. For example “cocoliche” is a mix between Spanish and Italian dialects. Some words for that variation:

Being so varied make Spanish a very interest language and very useful to express yourself, create new words and explain complex ideas.

Come and learn Spanish with us. We will show you the magic of the language.