5 things to do in Buenos Aires Winter 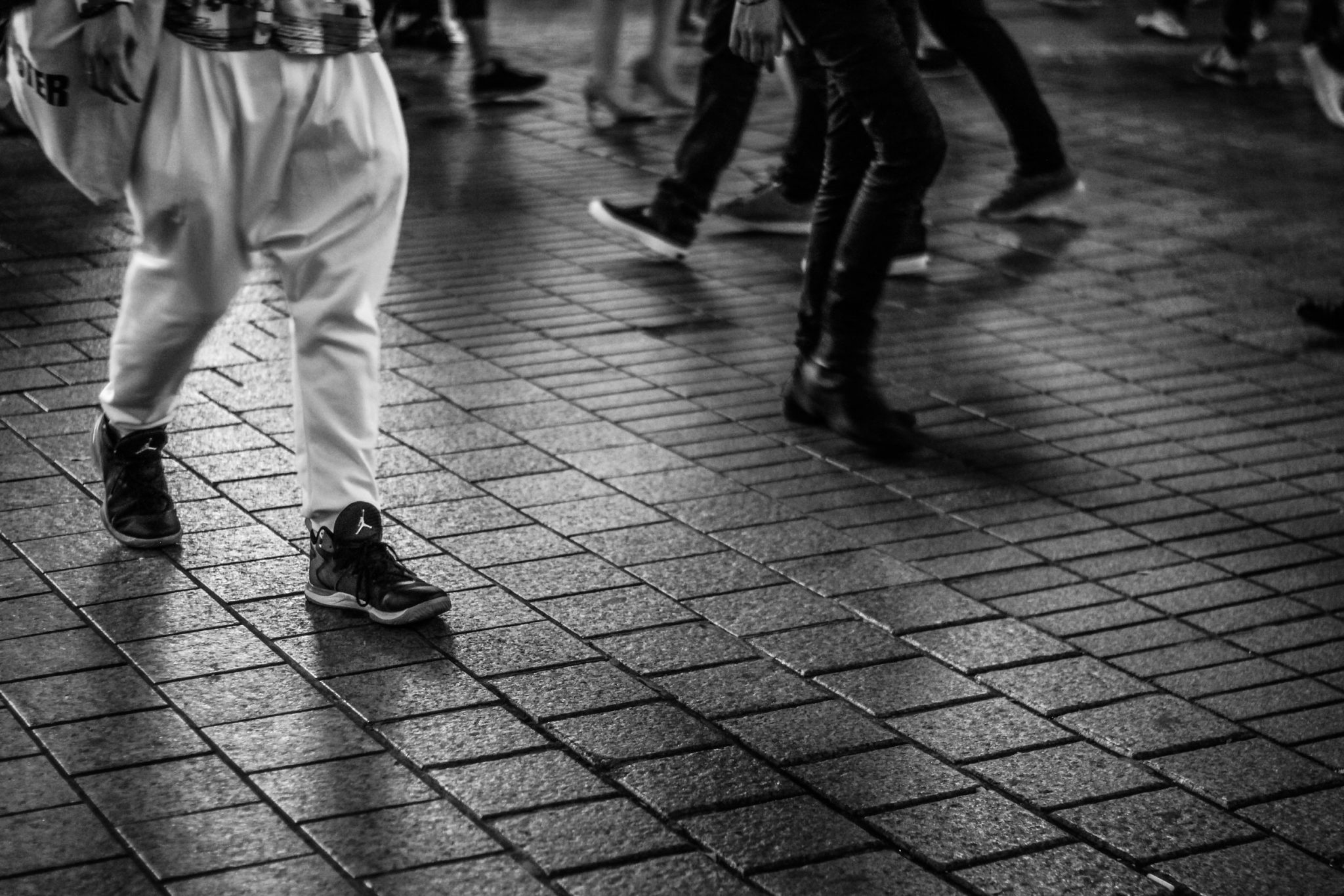 5 things to do in Buenos Aires Winter: we are not a city with beach, so Winter shouldn’t be a problem. But still, with that Netflix thing, its difficult to don’t fall in the most tempting plan: bed, food and Netflix.

Don’t! It’s a trap! Buenos Aires has many plans to do on Winter. Let’s see some:

-Feria de Mataderos: Just half an hour from downtown Buenos Aires, the physiognomy of the city changes dramatically. The frenetic pace of its streets, the tall and imposing buildings and its wide avenues give rise to the tranquility of the Mataderos district, where visitors arrive with a defined objective: to know its fair, born more than 30 years ago, and whose formal name It is already a foretaste of what you will find: “Fair of Crafts and Popular Argentine Traditions”.

In front of the old National Treasury Market (where the cattle came to be controlled and sold for domestic consumption), more than 700 stalls are displayed, of the most varied.

There you can find from fine pieces of silverware to mates, ponchos, blankets, facones and leather objects.

If it’s lunchtime, there’s no need to worry, there are plenty of dining options! Obviously the grace of being there is tasting the native flavors, so the menu is defined between empanadas (dough wrap filled with minced meat, fried and seasoned), locro (corn-based stew), cakes, fried cakes, tamales and meat to the grill, among other Creole delights.

A fact to keep in mind: while the walk is taking place, in the background you can listen to the melody of zambas and chacareras. They are typical musical styles of Argentina, in addition to the tango, more known worldwide.

The highlight of the fair, which was declared a Cultural Heritage of the City by the Legislature, is its artistic programming: festivals in which guitars are performed, typical dances and concerts of numerous folk musicians, and gaucho skill shows and ring races (in special occasions).

-Museo de Arte Latinoamericano de Buenos Aires (MALBA): The Museum of Latin American Art of Buenos Aires (Malba) – Fundación Costantini was founded in September 2001 with the objective of collecting, preserving, studying and disseminating Latin American art from the beginning of the 20th century to the present. It is a private non-profit institution that preserves and exhibits a heritage of approximately 400 works by the main modern and contemporary artists of the region. It combines a calendar of temporary exhibitions, with the stable exhibition of its institutional collection, and simultaneously works as a plural space for the production of cultural and educational activities. It offers film, literature and design cycles and carries out an educational task through programs aimed at different types of audiences.

-Planetario de Buenos Aires: if you’re into astronomy, you love Carl Sagan and stuffs, this is your plan. And if you have kids, this is fun for them too. You can watch different kinds of shows for scientific dissemination. The building consists of a total of five floors, six staircases (one helical) and a circular room 20 meters in diameter.5 The outer cupola is 8 centimeters thick with 11 and a half meters radius, covered by 960 individual prefabricated panels .

In the esplanade of access to the Planetarium you can see meteorites such as the metallic one called “La Perdida”, found in 1965 in the area of Campo del Cielo, corresponding to the province of Chaco.

Its hemispherical dome is 20 meters in diameter and is covered internally with aluminum sheets, which serves as a screen. In the center is located the authentic planetarium, which until 2011 consisted of a Zeiss Mark V1 instrument of 5 meters high and 2.5 tons of weight that made up the projection system.

The hemisphere is mounted on a network of 5,300 interconnected steel bars, aluminum and wood plates, curved glass and a U-shaped iron base, that is, six equilateral triangles whose vertices disposed inwards result in a circle.

The first floor museum exhibits a lunar rock that brought the Apollo XI mission to Earth and was delivered to the Planetarium. It was a gift from former US President Richard Nixon.

The library is located on the first subfloor.

It has about a hundred projectors. It consisted of a cylindrical frame with independent projectors for the Moon, the Sun and planets visible to the naked eye – Mercury, Venus, Mars, Jupiter and Saturn – and two spheres at the ends projected by the stars. A system of projectors and laser equipment directed to that dome offered diverse spectacles on the conformation of the universe, with the exhibition of 8,900 fixed stars, constellations and nebulas. Including the Zeiss Mark V planetary projector of 5 meters high and 2.5 tons of weight, 6 a sector of the Showroom has a magnetic ring to amplify the sound and facilitates the hearing (through the use of hearing aids) of the hearing impaired.

-Milonga “El Beso”: if you want a plan for the night in a no tourist place, you must go to El Beso. First of all: what is a milonga? In the City of Buenos Aires there are many milongas (places where tango dance is going to take place), spread around the different neighborhoods, where milonguero circuits are organized (a different milonga opens every night of the week). Many organize classes (by specialized teachers) before the dance. For novices and initiates, group or individual. Tango, milonga or waltz. Old halls, cafés or neighborhood clubs each night host a milonga in which everyone can walk the track turning counter-clockwise.

In these tango temples, classical or modern themes are heard: echoes of great figures such as Carlos Gardel, Aníbal Troilo and Astor Piazzolla coexist with new contemporary styles. Different voices and harmonies that give free rein to a same fervor.

–CCK (Centro Cultural Kirchner): The Kirchner Cultural Center (CCK) of Argentina is a space for plastic arts, musical shows and exhibitions, which was inaugurated on May 21, 2015 and is located in the building that used to be the headquarters of the Central Post Office of Buenos Aires. It is the most important in size of Latin America and the third in the world, only comparable to few cultural centers in the world: The Center Pompidou, in Paris; the Tokyo International Forum; and the Lincoln Center, in New York. It receives its name in homage to the former president of Argentina Néstor Kirchner. The center, known as CCK, is the largest investment in a cultural project made in Argentina in its entire history. Check the web page to see the different shows and guided visit schedule.

PrevPrevious¿Qué español hablamos? (What Spanish we talk?)
NextThe 5 best and not so well-known Argentine writersNext