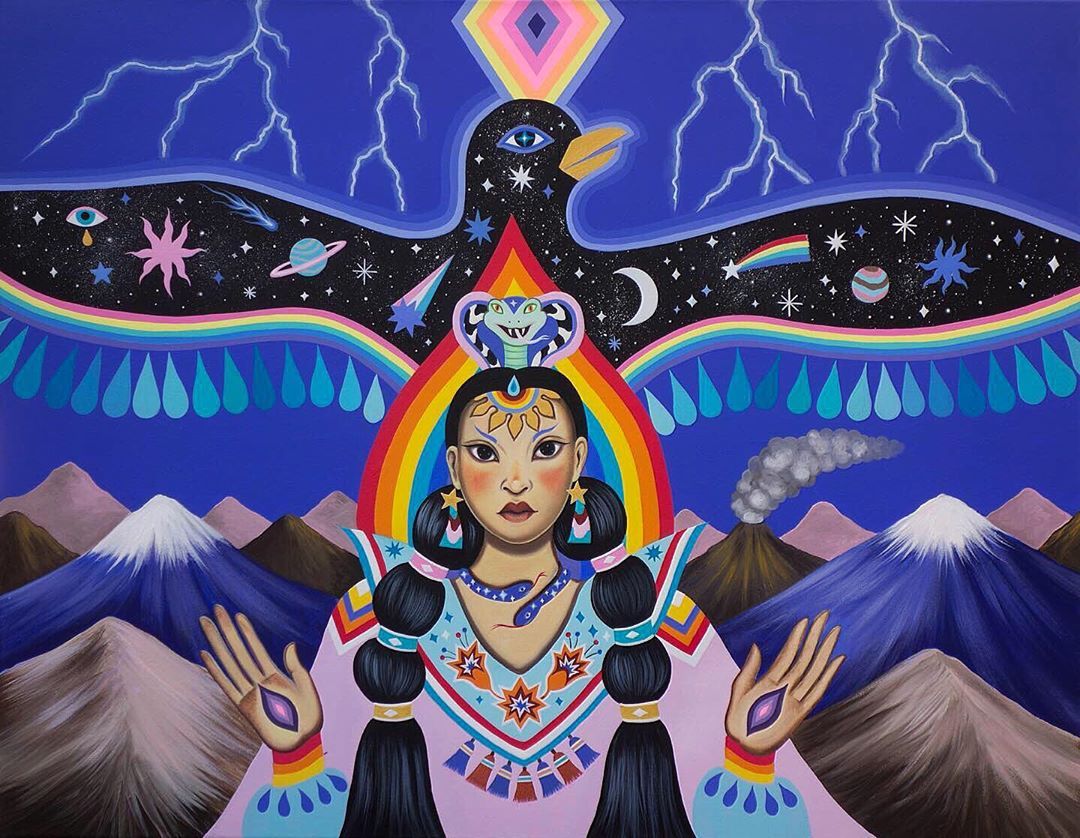 Alrighty Latin American lovers, wanna learn how to surprise your fellas with the amazing Spanish language? Just keep on reading, we’re about to explore the differences between Colombian, Chilean and Argentine Spanish.

Each Latin American country has its own unique flavours and so, its variations of language. When we say that we speak Spanish in the whole continent, that’s quite not true: there are tons of Indigenous languages and each country (even each region) has differences and special things.

We know that Spanish can be a little tricky, so before we start, maybe you could check this article with a few pointers on Spanish grammar and its culture. Don’t be afraid, Spanish is here for you to make your life easier, wiser, more beautiful! Also, watch this video to see some differences between Colombian and Argentinian Spanish:

Welcome to the amazing land of coffee, 100 years of solitude and Shakira! Overall, in Colombia they address each other with the term “tú” (the second person in singular: you). But in some regions, like Medellín, they use “vos” (this one is used a lot in Argentina and Uruguay). When Colombians speak, a river of smoothness flows from their mouths. They are not going anywhere, they are there for you.

If they want to say what’s going on, they would ask you in one word: “Quimbo”. Whenever something’s wrong or even WOW! they say “Paila”. Whereas “Marica” in Chile and Argentina means that someone is gay, in Colombia it is the synonym to “idiot” or “jerk”.

Here are some Colombian sayings, this is a very nice one: “De poetas, tontos y locos, todos tenemos un poco” (Of poets, fools, and insanes, we all have a little bit).

Get a quote to learn Spanish

Chile has incredible poetry, pop and rock songs, and also, some of my closest friends live there. I can’t wait to meet them and have once together! Wait, I’ve just said “once” but it doesn’t mean the same neither in Spanish (number eleven) or English (one time). It’s because “once” is a meal that Chileans eat in the evening, halfway between 5 o’clock tea and dinner.

While in traditional Spanish “bacán” refers to someone economically laid back, in Chile it’s the equivalent to “cool” and “awesome”. Hey, do not be offended if someone in the street calls you “huevón” or “weón”. For Chileans it’s a very friendly way to call you, unlike in Argentina (well, in some occasions it would be nice, mainly if you are between friends).

Also, there are two words that are so Chilean, that adds to the differences between Colombian, Chilean and Argentine Spanish. Whenever our friends from the other side of Andes mountains finish a sentence, they add “po” at the end. Sometimes it means “well”, and sometimes it has its own sense in the context: “Sí, po”, “ya, po”. The other Chilean word I love is “wea”. I cannot translate it, but I can explain it. “Wea” is something that can be anything, such as situations, people, objects.

Well, my specialty: Argentine Spanish. We are very informal, and when I say very I mean it. V-E-R-Y. We talk the way we hug: loud, passionate and on familiar terms.

Here we use “vos” as water, it doesn’t matter if you’re a professor or old people, we all talk like that. Of course, there are some exceptions to this rule but that’s the overall view. Argentineans curse a lot, you can’t even imagine. Our tongue is racing and going non stop, that’s why we pronounce “LL” as “SH”. Colombia and Chile are sweeter in this matter, that letter sounds more like a soft “I”.

Before finishing, I just wanted to make you listen to this song, I think it captures the very Argentinean vibe:

How to learn Spanish with Wanderlust

So my Latin American lovers, if you want to expand your knowledge, you know who to call: Ghostbusters! No, sorry, just Wanderlust Spanish online, your one and only Spanish lessons for you!