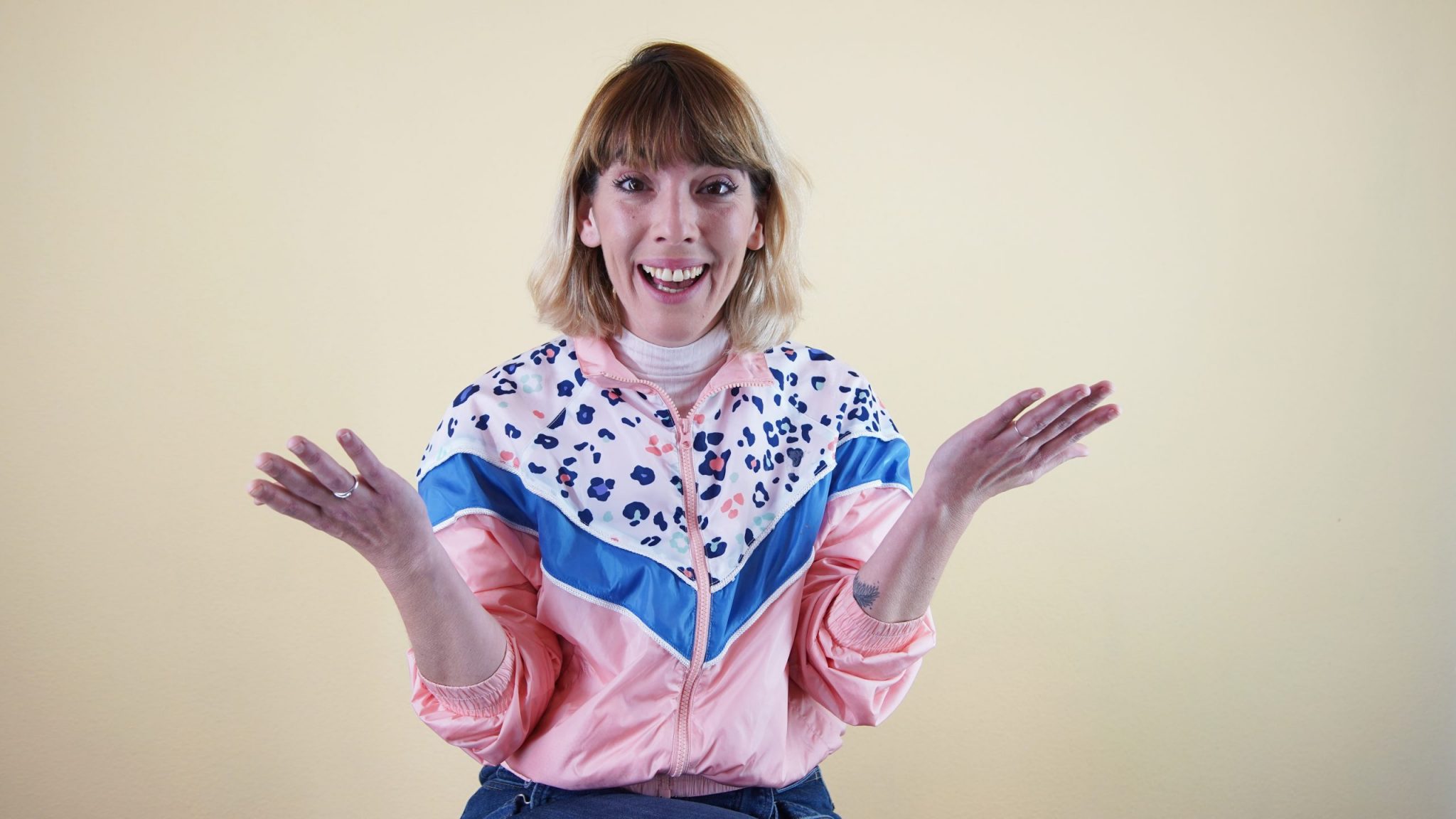 Hello, there! Today we will study how to say Good Morning in Spanish. You know that Spanish is the second most spoken language in the world so is very useful to have a few sentences in your mind in order to communicate in Spanish. Also, it’s the official language in more than 20 countries around the world, so, it’s never late to learn Spanish. You can use our blogs to learn Spanish and add some of our fantastic online lessons or our in-person lessons in Buenos Aires. Contact us today and schedule your trial free class! Okay, let’s get started with Good Morning in Spanish!

Indeed, when you want to translate Good Morning to Spanish, you must say Buenos Días. But, actually, the word “Días” doesn’t mean “Morning”. “Días” means “Days”. So, literally, when you say “Buenos Días” you are saying “Good Days”. Anyway, this is the way we use to say Hi to someone in the morning. At noon, we usually change to “Buenas Tardes” (Good Afternoon) and at night we change to “Buenas Noches” (Good Night).

Other ways to Greet in Spanish

Let’s see how to say Hi in Spanish without using Buenos Días!

The most common way to say Hi (and I’m sure you know this) is to say “Hola”. But, as we said before, Spanish is the official language in more than 20 countries, so, the variations of “Hola” are several. For example, in Colombia and Ecuador people say “Aló” instead of “Hola” when answering a phone call. In Argentina, we use just “Hola” but in Mexico, they say “Bueno”. An old way to answer was “Hable” (something like ‘Speak please’).

Besides just the word “Hola” we usually say something else after. Or sometimes we just say “¿Qué tal?”, which means “What’s up?”, and it’s very common in formal and informal situations. If you want to say “How are you?” in Spanish you must say “¿Cómo estás?”; “¿Cómo andás?” and “¿Cómo te va?” (these two are more used in Argentina).

Okay, that was all for today. We hope we have awake some spark in you and that you want to start learning Spanish right now! Remember you have one trial free class and you can schedule it right away, just contact us! See you in the next post!