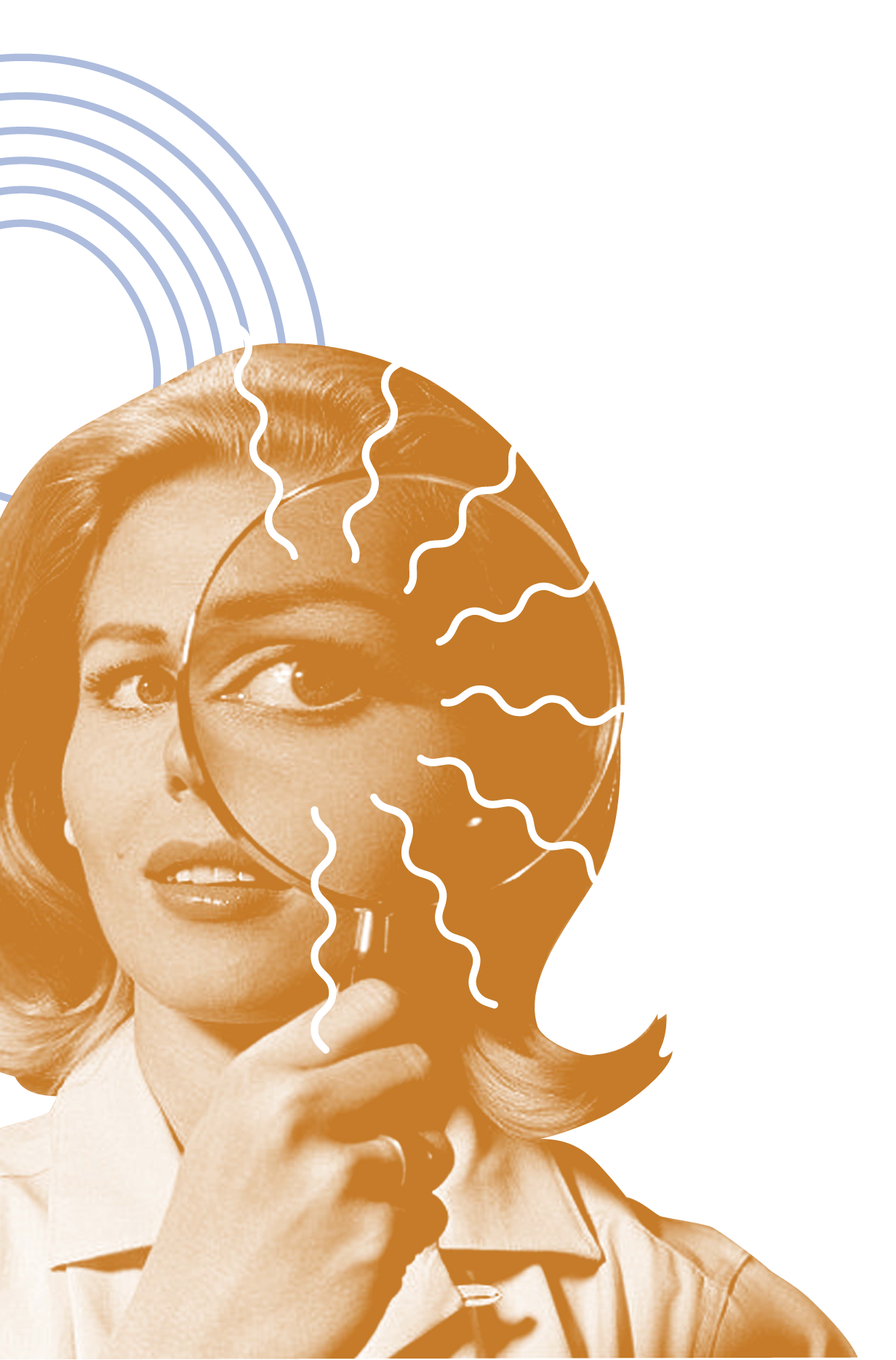 Hello, my lovers of the Spanish language! How would you describe your relationship with the Hacer conjugation? Good? Bad? Regular? Do you think it’s an annoying verb? Well, it’s maybe, a little bit annoying, because it’s an irregular verb in all the tenses, except for Imperfect Preterite! But don’t worry, let’s systematize the Hacer conjugation in order to make it a little bit easier! Let’s get started!

How to remember Hacer conjugation?

Well, friends, let’s start with the present tense because it’s the first one we’ll need when start learning Spanish.

What do you see here, as a pattern? The “hac”, right? Okay, that’s the stem of the verb (HACER is the infinitive form, HAC is the stem of the verb, AR is the ending for the verbs of the first conjugation group). So, actually, in the Present Tense, Hacer is almost regular. The only irregularity is the “g” instead of the “c” in the first person singular. This also happens with the verbs: Traer, Caer, Valer, and Salir).

And how can we use Hacer conjugation in a sentence? Well, let’s see:

Notice that Hacer can be translated as “to make”, “to do” and even “to be”. Depending on the context.

Future and Conditional Tenses of hacer

Maybe you already know this, but the Future and the Conditional are linked by the stem. For example, with a regular verb such as “Comer” (to eat), you say “Yo comería” (I would eat) and Yo comeré (I will eat). So, to form the Conditional and the Future tense, you take the whole infinitive form from the verb (COMER) and add different terminations. Ok, but, as everytime in Spanish, there’re exceptions! In this case, Hacer conjugation in Future and Conditional is formed by “HAR” instead of “HACER”. So, is not “Hacería” for Conditional and is not “Haceré” for Future. How is then? Let’s see:

Now let’s see some examples for using these tenses:

Okay, friends, that was all for today. I hope you enjoyed this lesson about Hacer conjugation. If you want to have a trial class with Wanderlust Spanish, just click here and schedule it. See you in the next post!