How to learn Spanish with music 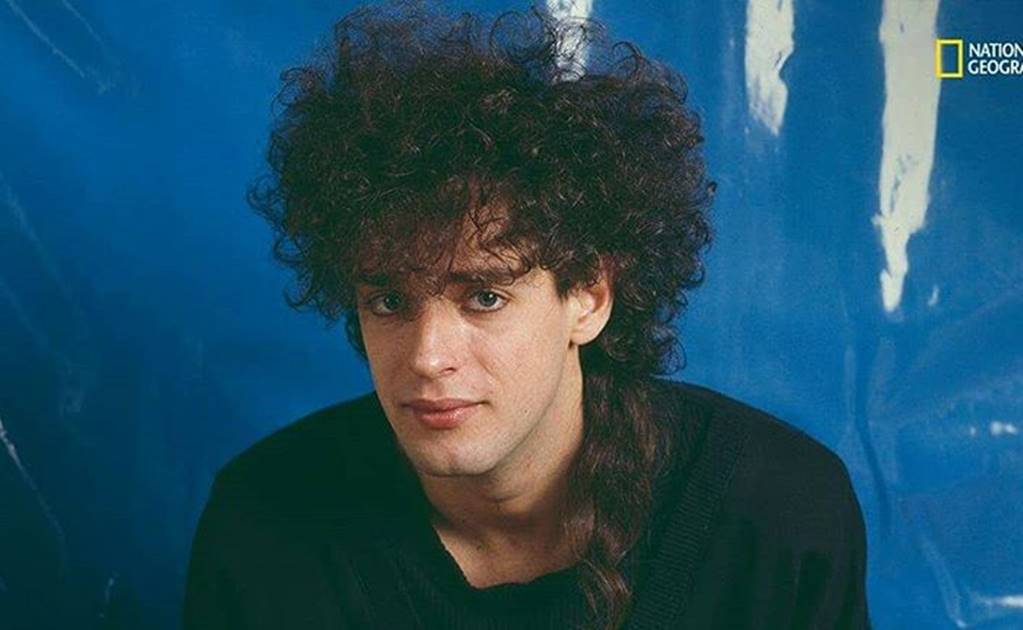 Hello, my Spanish students! ? Today we will talk about how to learn Spanish with music, especially with Latin American songs. Because, we are not only reggeaton! (Although, we like it a lot!)

Latin America has many incredible indie-rock singers, music that will double click on your heart. Nothing better than learning Spanish with art. And, from Wanderlust Spanish we want to show you the Latin American culture, not only that you learn Spanish grammar (to know more about it, read our free Spanish guide), but also all of our essence.

So, here you have a list of Latin American singers to learn Spanish with music:

Silvio Rodriguez ss a Cuban musician and leader of the Nueva trova movement. He is considered Cuba’s best folk singer and arguably one of Latin America’s greatest singer-songwriters. Known for his intellectual, highly eloquent and symbolic lyrics, his songs are iconic elements of Latin American left-leaning intellectual culture. Many of his songs have become classics in Latin American music, such as “Ojalá”, “Playa Girón”, “Unicornio”

How to learn Spanish free

Gustavo Cerati was an Argentine singer-songwriter, composer, and producer. He was considered one of the most important and influential figures of Ibero-American rock. Cerati along with his band Soda Stereo was one of the most popular and influential Spanish-language rock and pop groups of the 1980s and ’90s. And, you can find a link between the ’80s period of Soda Stereo and the British band The Cure (especially in their hairstyles).

You know Shakira! She’s a Colombian singer, songwriter, record producer, dancer, actress, and philanthropist. Born and raised in Barranquilla (actually, she has a statue there), Shakira has been referred to as the Queen of Latin Music and is noted for her versatility in music. Listen to her and learn Spanish with her music! We looooove Shakira so much.

Juanes is a Colombian musician and singer-songwriter who was a member of the rock band Ekhymosis and is now a solo artist. Growing up in Colombia, Juanes’ first musical exposure included cumbia, salsa, vallenato, and the rural Antioquian genre known as guasca, all of which influence his music. So, by learning with Juanes you’ll have a good mix of Colombian rhythms.

She’s a Chilean singer, songwriter, and actress who is currently the most listened Chilean artist on Spotify worldwide. She is also the Chilean artist with the most nominations in a single edition of the Latin Grammy Awards. Beside, she’s an activist for Woman Rights. She denounced the violence of the current government of Chile at the last Grammy Awards. Therefore, we love her more.

So, a good way to learn Spanish is to listen all these songs. Pick the one you liked the most and try to do your own translation. Then, go to the super dictionary that Internet is and translate it.

My dear students, I hope you will listen to all these Latin American songs to practice Spanish. Don’t forget to contact us to try your free Spanish lesson and start learning the language of this beautiful continent.

PrevPreviousWh Questions in Spanish
NextHow to learn Spanish with NetflixNext