How to say As in Spanish 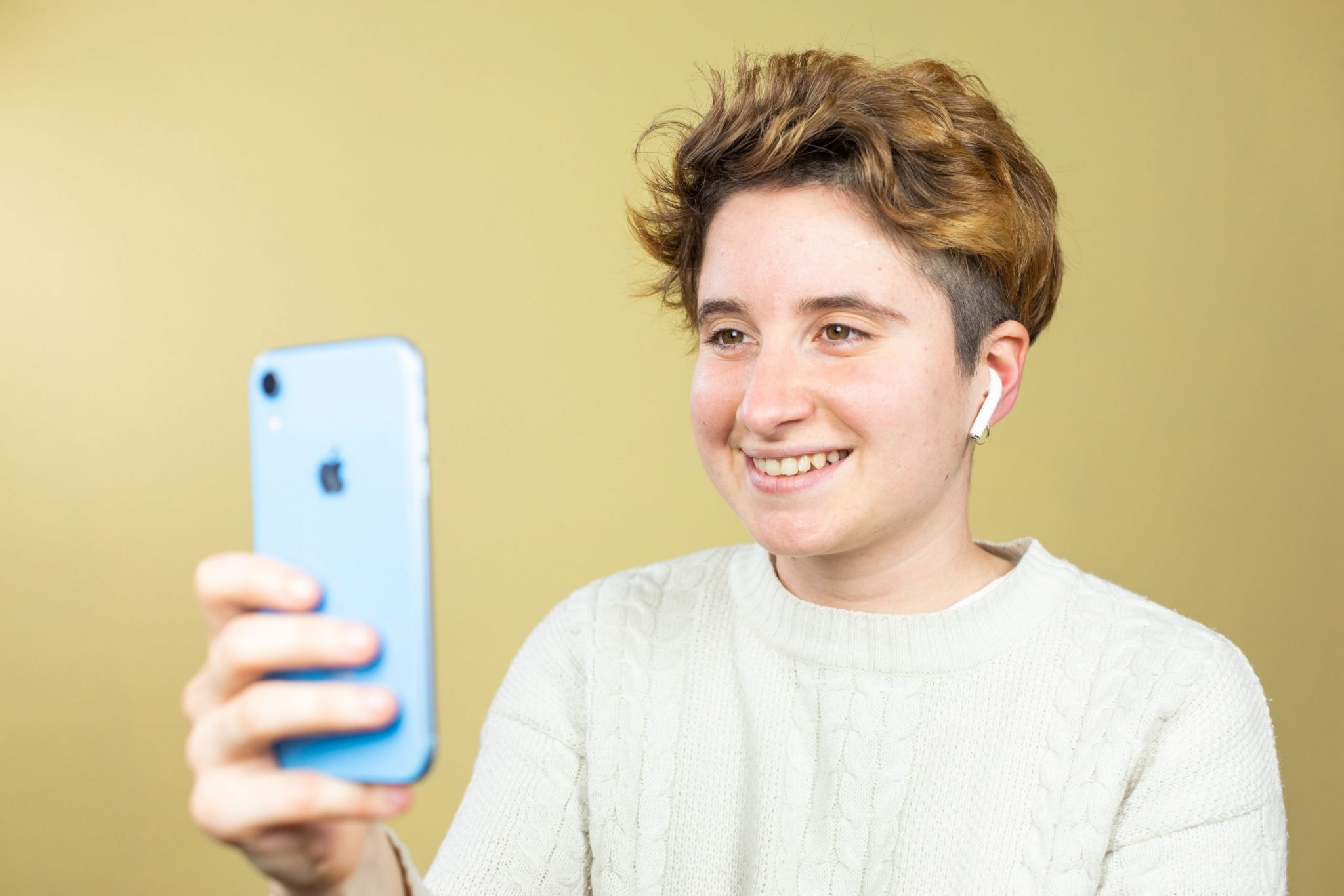 Hello, there! And welcome to another post about Spanish Grammar. Today we will learn How to say As in Spanish. Why do we need this post? Because, as often happens with other words, the translation can be multiples from one language to the other. Let’s get started!

How to say As in Spanish in comparisons of equality

The first example we will look at is when as is used in comparisons of equality. For example, in the following sentence:

My brother is as told as me

In Spanish, we will say: Mi hermano es tan alto como yo

You just need to change the adjective or the adverb, but the words tan and como will appear always in comparisons of equality:

Translating As when means “in the manner”

As can also means “in the manner”, for example: As I told you, he’s late again.

If you want to translate this as, in Spanish you would say: Como te dije, él está llegando tarde otra vez.

As in simultaneous actions

Another way to say as in some contexts is while, right? So, in these cases, in Spanish we will use the word mientras:

As I walked down the road, I remembered his name. In Spanish: Mientras bajaba por la carretera, recordé su nombre.

Or also: As he climbed the mountain, he remembered everything and came back (Mientras escalaba la montaña, se acordó de todo y regresó)

As when it means since

I made you something without meat, as you are a vegetarian. In Spanish: Te hice algo sin carne, ya que eres vegetariano.

This ya que refers to the idea of because.

As in functional meaning

For example: We work as a team but we are not a team (Trabajamos como un equipo pero no somos un equipo)

This means: We work in the way of a team, but we are not a real team.

As when it means while being

As a teacher, I can’t let this happen (Como maestra, no puedo dejar que esto suceda)

Okay, that was all for today. Contact us and book your trial free class today!