How to say Months and Dates in Spanish 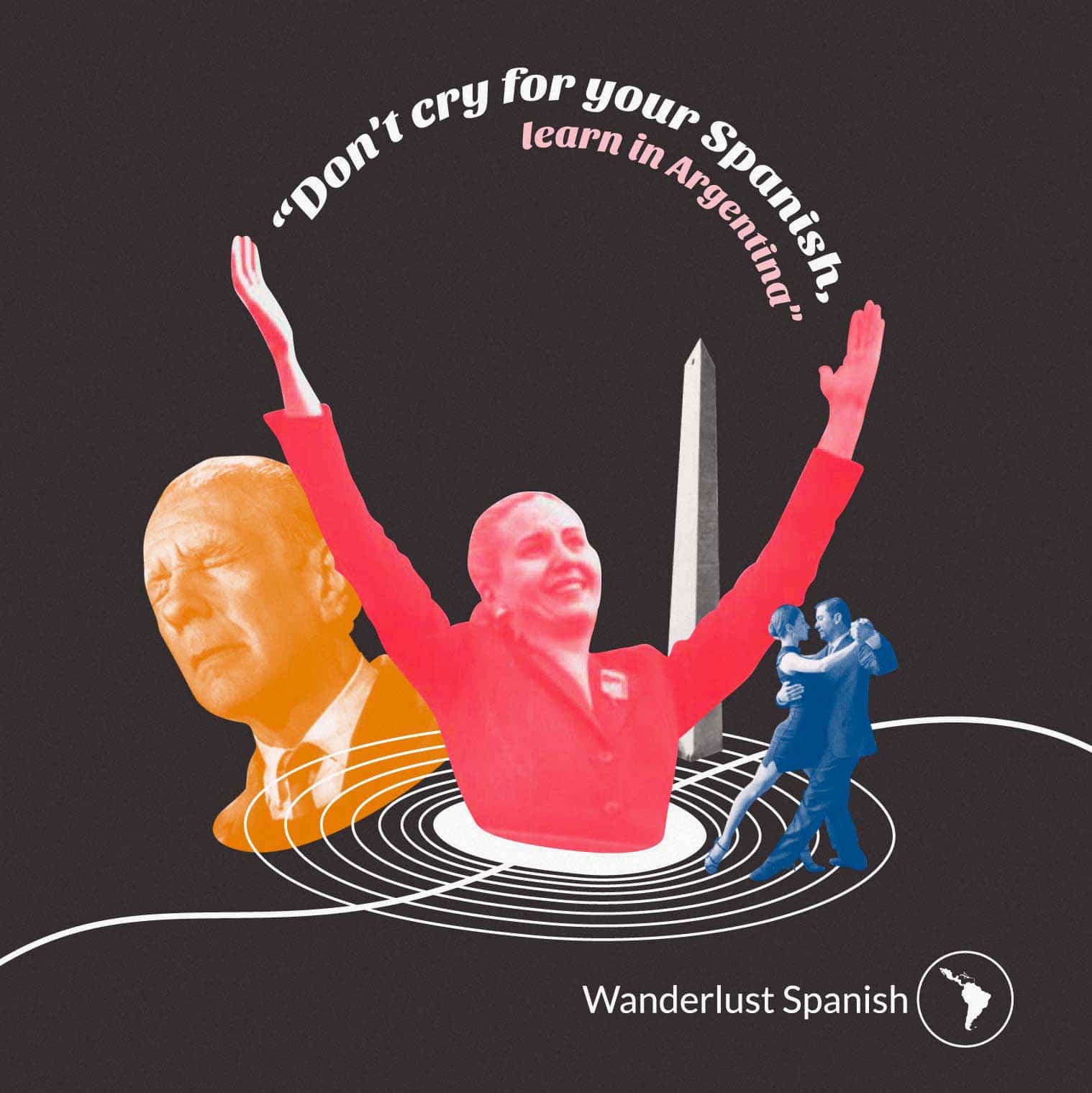 Today we will study How to say Months and Dates in Spanish. It’s a big topic because the structure we use in Spanish to saying a date it’s different than the one we use in English. So, besides of translate correctly the names of the Months and the Days, it’s important to say it in the right way or order.

How to say Months and Dates in Spanish

Let’s start by naming the 12 months of the year in Spanish. Here there are:

Notice that the spelling is very similar to English in most cases. You just need to adjust a few letters and the pronunciation of the letter “J”. So, let’s review the Months of the Year in order: enero, febrero, marzo, abril, mayo, junio, julio, agosto, septiembre, octubre, noviembre, diciembre. You can see that from enero to agosto, the word ends with “o”, and from septiembre to diciembre the word ends with “e”. This can be useful in order to remember the order.

The word “mes” (Month) is a masculine word, that’s why if you need to refer to a month, for example in a sentence like “Este febrero ha sido muy caluroso” (This February has been very hot), you need to choose the masculine gender in the adjectives that modifies the noun (Este and caluroso).

How to Say the Date in Spanish?

When you need to say a date, for example, your birthday, in English you’d say: My birthday is August 5. In Spanish, we say: Mi cumpleaños es el 5 de agosto. Do you see? The order is twisted. Also, in Spanish we say “el” (the) before the number.

You don’t need to use capital letters on the Months!

When it comes to 1st of something, in Spanish you have to say: Mi cumpleaños es el primero de agosto (August the first). This is the only use of ordinal numbers (primero, segundo, tercero -first, second, third-) that we use when it comes to dates.

If you receive some information about dates by Whatsapp or text or e-mail, have in mind the order of number and months is different! For example:

Learn how to say the time with this post.

Now you know How to say Months and Dates in Spanish. Remember you can claim your free trial class! Contact us and start today! See you in the next post!