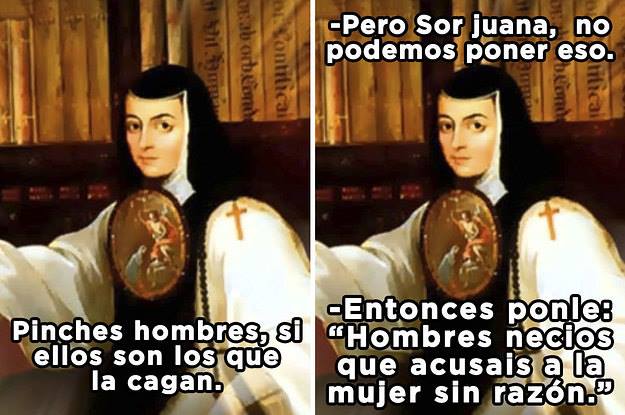 You know how to say I love you, now it’s the time to take the next step: Latin American writers about love. Because love can appear in so many ways and one of them is writing. Just keep on reading, you will surprise yourself!

Gabriel García Márquez, the one and only Latin American writer

We’re going to start with one of the greatest Latin American writers about love: Gabriel García Márquez. Born in Aracataca, Colombia, he’s considered one of the best writers of all times. I mean, Gabo (as we called him in a fond way) won the Nobel in 1982. There’s something about him, right?

Here’s a piece of his magnificent 100 years of solitude:

“In any place they were they will always remember that the past was a lie, that memory had no turning back, that all ancient spring was irrecoverable, and that the most foolish and tenacious love was anyways an ephemeral truth”.

How do you reply “te amo”

There’s so much to tell you about her, but for me the main thing is that Sor Juana was a brave woman, even for her times. She wanted to badly to write (an activity forbidden for women back in the seventeen century in Mexico) that she decided to become a nun. Yes, a N-U-N! Her technique is impressive and she’s so passionate about her feelings. Actually, there’s a very good film about her life: Yo, la peor de todas.

“Love begins with unrest,
request, ardors and sleeplessness;
grows with risks, affairs and suspicions;
it holds together with crying and request.”

“We could have a discussion about love.
I would tell you that I love the curious manner
that your body and my body know each other,
explorers that renew
the most ancient act of knowledge.”

José Sbarra is not as known as he deserves to be, like some of his Argentine colleagues. He carried on living an amazing life, so splendid and terrible at the same time. His work is mainly about unrequited love, however, he wrote children books, too! He described love as a cruel plastic, that is also the name of one of his beautiful books.

“No.
I did not know love.
I just knew
the infuriating desire that love existed.”

Violeta came from an artistic family. Her brother, Nicanor, was a poet too. She devoted her life to social justice and art in a very compromising way. Some of her poems turned into songs, like this one called “La Jardinera” (The Gardener):

“For my sadness, blue violet,
red carnation for my passion
and to know if it’s requited
I defoliate a white chamomile.
If they love me a lot, a little, nothing at all,
Rest my heart”

If you want to keep on learning more, please visit our Instagram where you will find our Thursdays of Latin American culture. Of course, if you want to learn Spanish, just click here!