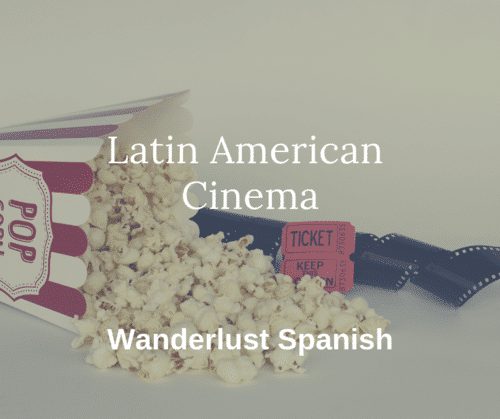 Relatos Salvajes (Wild Tales): is a 2014 Argentine-Spanish black comedy anthology film composed of six standalone shorts, united by a common theme of violence and vengeance. Despite the clear common theme of violence and vengeance, what connects the accounts, according to the director, is “the fuzzy boundary that separates civilization from barbarism, the vertigo of losing your temper, and the undeniable pleasure of losing control”. This is explored through the concept that human beings have animalistic features

El secreto de sus ojos (The Secret in Their Eyes): is a 2009 crime drama film directed, co-written, produced and edited by Juan José Campanella, based on the novel La pregunta de sus ojos (The Question in Their Eyes) by Eduardo Sacheri, who also co-wrote the screenplay. The film is a joint production of Argentine.

Diarios de motocicleta (The Motorcycle Diaries):  is a 2004 biopic about the journey and written memoir of the 23-year-old Ernesto Guevara, who would several years later become internationally known as the iconic commander and revolutionary Che Guevara. ” Every generation needs a journey story; every generation needs a story about what it is to be transformed by geography, what it is to be transformed by encounters with cultures and people that are alien from yourself, and you know that age group 15 to 25, that’s the perfect generation to get on a motorcycle, to hit the road, to put on your backpack and just go out”

La ciénaga (The Swamp) is a 2001 Argentine, Spanish, and French film, written and directed by Lucrecia Martel in her feature directorial debut. The film was executive-produced by Ana Aizenberg, Diego Guebel, Mario Pergolini, and produced by Lita Stantic. It features Graciela Borges, Mercedes Morán, Martín Adjemián and Daniel Valenzuela, among others. Lucrecia Martel is an Argentine film director, screenwriter and producer whose feature films have frequented Cannes, Venice, Berlin, Toronto, and many other international film festivals

We are your Spanish school in Buenos Aires