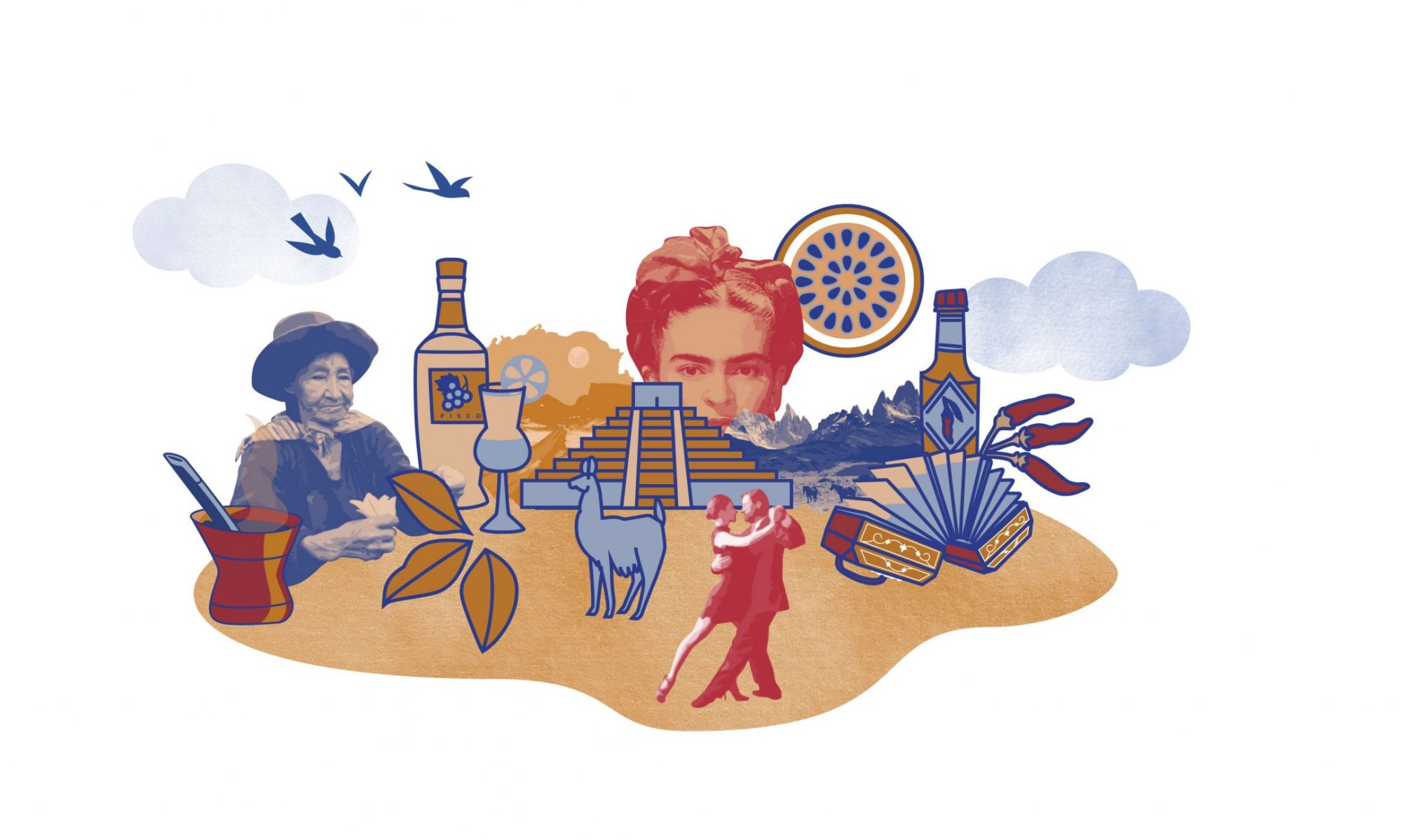 Hello, there! Today we will talk about one very interesting topic. How many Spanish Speaking Countries are? The answer is not easy, because you can count or not count the U.S. as a Spanish Speaking country, for example. Even though Spanish is not the official language of the country (actually, U.S. has no official language), is one of the most spoken languages there.

But, in the U.S. around 13% of the people speak Spanish. That’s over 325 million people. This fact put the Spanish language as the second most spoken language in the world.

Do you still need reasons to start leaning Spanish?

As you can imagine, when a language is spoken by over 500 million people the variations can be several. That’s why, once you have learned Spanish, you will be able to communicate with as many Spanish speakers as you bump into, but you will notice the beauty of the differences between accents and meanings of the world.

For example, in Spain there’s an extra conjugation to the second person plural, that is “Vosotros”. In Latin American, we use the same conjugation for the second and the third person. So, for example, if we want to say “They play futbol” or “You (all) play futbol”, we say “juegan” in both cases, but we change the personal pronoun. “Ellos juegan al fútbol” and “Ustedes juegan al fútbol”.

Another big difference between Spanish speakers is the second person singular. In many countries, as Argentina, Uruguay, Costa Rica, and some parts of Colombia we use “Vos”. But most of the Spanish speakers use “Tú”. Both words mean “You” and the conjugation of “Vos” and “Tú” is slightly different. Let’s see an example. “You play futbol” would be “Tú juegas al fútbol” and also “Vos jugás al fútbol”.

Okay, that was all for today, we hope you have enjoyed this post, and we wait for you for your free trial lesson. Contact us today and schedule it! See you soon!