The most famous tango’s songs 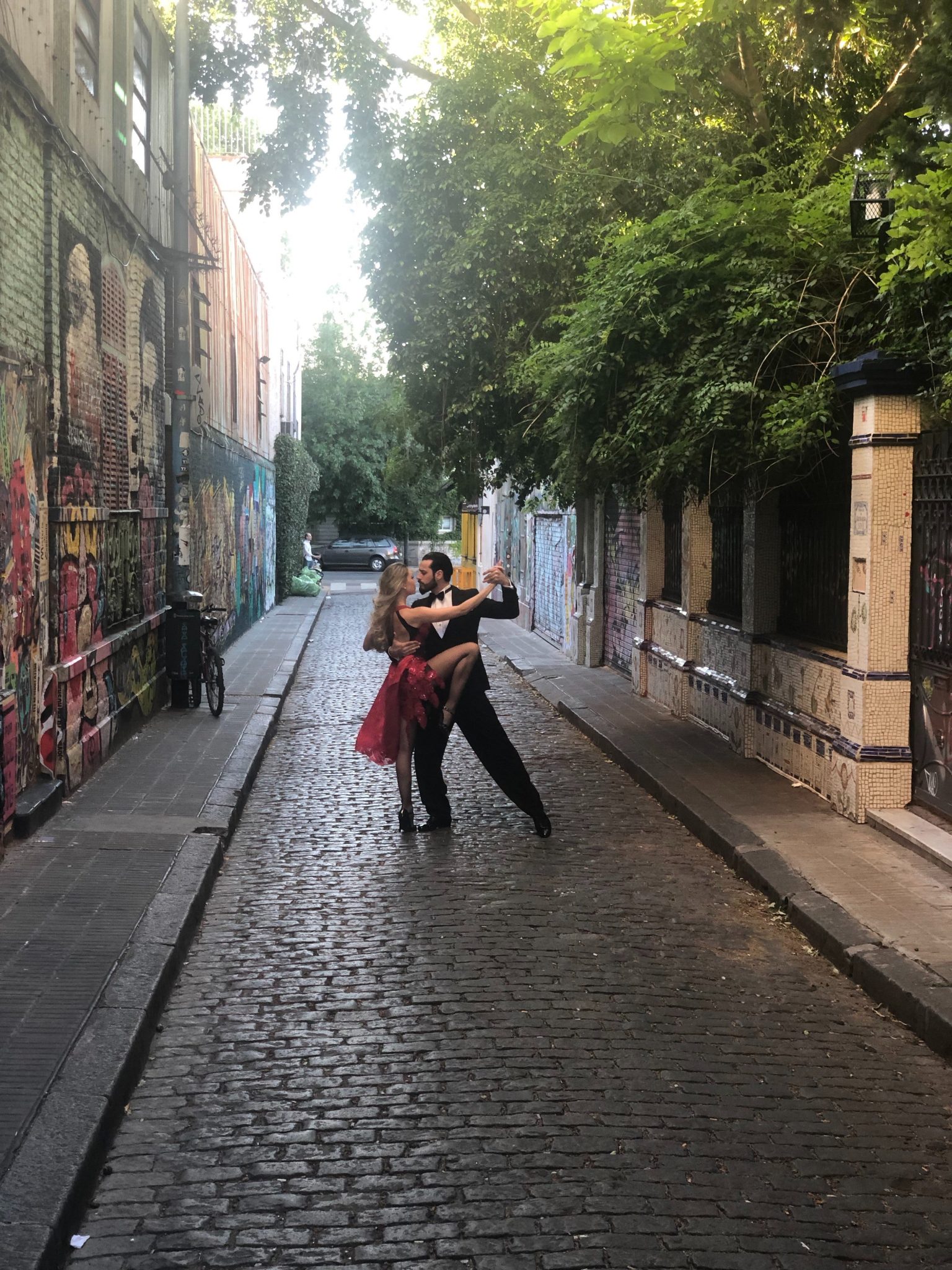 Wanderlust Spanish want to show you the most famous tango’s songs to know not only the dance, but the lyrics as well.

Mi Buenos Aires querido (Carlos Gardel y Alfredo Le Pera)
Emblematic song of the “King of Tango”, this theme was recorded in 1934 and was the main song of the film of the same name released in 1936. Today it is one of the most popular tangos in history.

La cumparsita (Gerardo Matos Rodríguez – Pascual Contursi)
Uruguayan Tango recorded in the year 1915 in melody. In 1926 Contursi put lyrics and reached its greatest diffusion. It is considered one of the best known tangos in the world.

More about the most tango’s songs:

Cambalache (Enrique Santos Discépolo)
Tango immortalized in the voice of the great Ernesto Famá, this song was recorded in 1934 with the accompaniment of Francisco Lomuto’s orchestra. It was the main theme of the movie “The soul of the bandoneon”, released that same year. He also sang it with relative success, Julio María Sosa Venturini.

Volver (Carlos Gardel y Alfredo Le Pera)
One of the most international tangos of the great Gardel, recorded in the year 1935, from this verse made song the famous phrase “Twenty years is nothing”, famous saying throughout Latin America.

Caminito (Gabino Coria Peñaloza)
Another of the tango hymns immortalized by Carlos Gardel, which achieved its greatest success with the brilliant performance of Ignacio Corsini. The song was recorded for the first time in 1926.

Malena (Homero Manzi)
Song recorded in 1941, by the Lucio Demare orchestra at the Novelty boite, and in the unmistakable voice of Osvaldo Miranda. But he reached his greatest fame with his appearance in the movie “El viejo Hucha” released a year later.

El choclo (Ángel Villoldo)
Song recorded for the first time 1903, one of the most popular tangos in what is called “guarda vieja”. For the first time it was performed by the José Luis Roncallo orchestra. It is said that it came to sound more than the Argentine anthem itself.

Por una cabeza (Carlos Gardel y Alfredo Le Pera)
Recorded in New York City in 1935, this song was successfully included in the movie “Tango Bar”, famous among horse lovers for the theme of the song itself.

If you want to know more about the most famous tango’s song and the history of tango, contact us and start to learn Spanish today