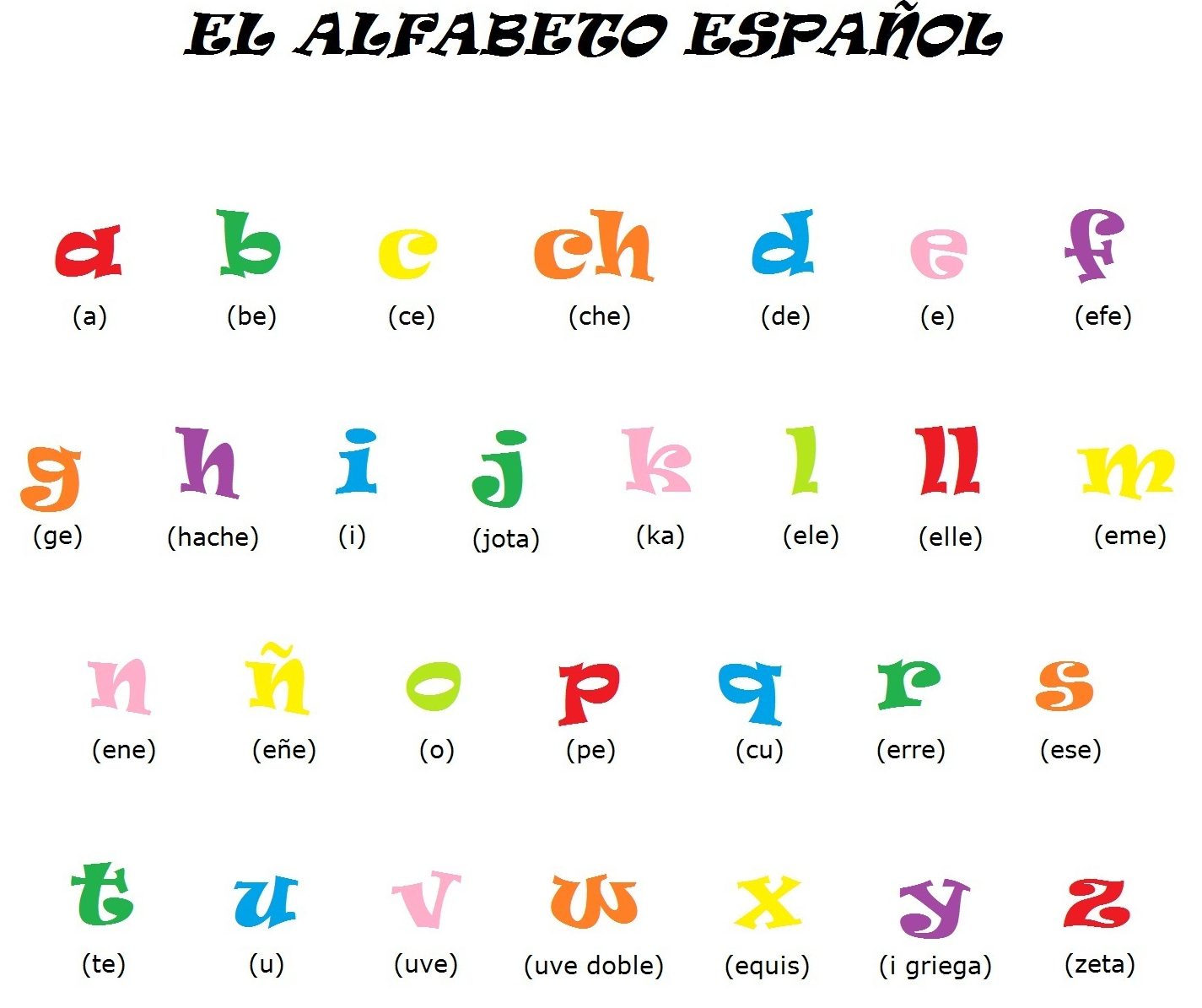 Hello, there! In today’s post, we will study the Spanish Alphabet. Unlike the English Alphabet, the Spanish Alphabet contains one extra letter: the famous “ñ”. Even though this sound exists in English, for example in the word ‘onion’, ‘opinion’ or ‘minion’ (it is the sound of the first ‘n’ in those words), in Spanish we have many words with that sound and a letter to write it. Another way to say “Alfabeto” (alpha-bet(a)) is “Abecedario” (A-B-C-D-ario).

Tricky letters in the Spanish alphabet

So far, there are no big problems with the letters of the Spanish alphabet. In Spanish, we don’t have multiple sounds for vowels, so once you learned the sound of each vowel, it’s easier to get the pronunciation of each letter separately. But, there are some combinations of consonants and vowels that are trickiest than others.

I WANT MY FREE CLASS!

H = The H in Spanish is silent! Don’t pronounce it (except when you see it after a “C”).

Q + U + E/I = This sound is like the “k” sound in English. Actually, there’s the only sound of Q that exists in Spanish is this one (you won’t see any word written in Spanish with a “Q” without a “U”).

Sound of consonants in the Spanish alphabet

W = All the words with W in Spanish actually come from foreign words, so the sound is like in English.

B and V= In Latin America we don’t pronounce different these two letters. So, the sound is the same, as the “B” from “Baby”.

Challenge: listen to this song with the Spanish Alphabet performed by L-gante, a famous trap musician from Argentina.

If you want to learn more, contact us today and book your trial Spanish class in Buenos Aires!