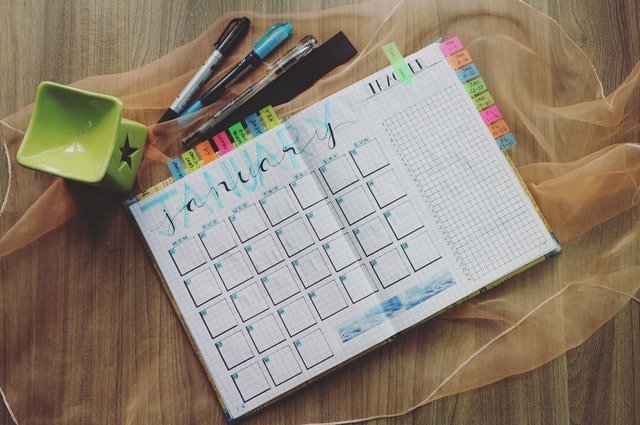 One of the most difficult things when you’re learning a language, as Spanish, is learning the difference between “bien” y “bueno”. This happens for two reasons. The first one is because they’re two similar words. But also, because the word “bueno” can also be written as “buen” when is placed before a masculine noun. Let’s see this.

The word “bueno” it’s an adjective, and because of this reason, it only modifies nouns. What did we learn about nouns and adjectives in Spanish? They always have to “match” in gender and number. So if I have a male dog, the dog has to be “blanco”, no “blanca”, because the word “perro” means “male dog” so the characteristics of these male dog must be expressed with masculines adjectives. So, we say: Un perro blanco.

“Bueno” is an adjective and modifies male nouns. “Buena” is an adjective and modifies female nouns. And what about “buen”? You probably heard this word. “Buen” is the correct form to say “bueno” when you need to put the adjective before the noun. As if the case of “un buen perro”. And what’s the difference between “un buen perro” y “un perro bueno”? The difference is semantic. To say “Mi perro es un perro bueno” means that, objectively, my dog is a good dog, he behaves well, he’s cute, he doesn’t bite people, for example. But, if I say “Mi perro es un buen perro”, this means that within its category (dogs) my dog ​​is well ranked. He’s a good quality dog.

Attention! Be aware of the fact that you can modify nouns with adjectives as bueno not only by writing (or saying) the adjective before or after the noun but also with a verb in the middle. But not any verb. Only the “copulativos” verbs. These verbs are: ser, estar, parecer. These verbs serve to unite an attribute (an adjective) with the subject (the person who does the action -verb-). So, I can say: “Julieta parece buena”; “Hugo es bueno”; “Esta leche no está buena”; “Mauricio es un mal hombre”; “Sonia es una buena persona”.

Take note of these verbs because now we’re going to see “bien” (and the opposite: “mal”).

“Bien” and “mal” are both adverbs. As such, modifies: verbs, adjectives and other adverbs. And do you now something about adverbs? They have no gender! When you use adverbs, as “bien” y “mal” you don’t need to match anything.

We use “bien” o “mal” to talk about how we do the actions. For example: “Ella canta bien”; “Él canta mal”. How does she or he sings? Mal; bien. The adverbs serve to talk about the way of doing something.

We can also use “bien” or “mal” to modify other adverbs. Saying “bien” next to an adverb it’s like saying “muy” (=very). For example “Mi casa está bien cerca de tu casa”.

So when you were about to use these words have in mind what type of word are you going to modify. If it’s a noun, there’s no doubt, you have to use “bueno”, “buena”, “buen” (or its variants in plural: “buenos”, “buenas”). But, if its a verb, have in mind what type of verb. Remember the “copulativos” verbs. You have to be very alert with the meaning of the two expressions. “Estar bien” means “to be okay”, and because it’s an adverb, applies to both genders, you can talk about a girl or a boy and say “Está bien”. But, “Estar bueno” means “to be attractive” and you have to match it with the gender of the person you’re talking about.

The other two “copulativos” verbs never goes with “bien”.