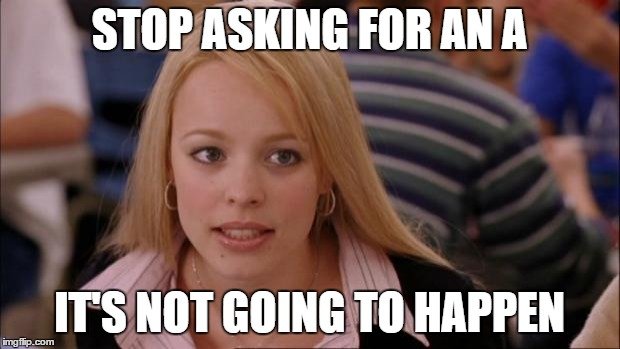 Definite and indefinite articles in Spanish

Hola, amigues! How are you doing? In this article, you’ll find all you need to know about definite and indefinite articles in Spanish. Is it the same as in English? Let’s see!

Ok, this might seem like a philosophical question: TO BE OR NOT TO BE, right? However, there’s something about it. When we talk about definiteness in our daily life, it refers to what’s final, concrete. It has a certain shape, we can picture it somehow. Something indefinite is like Flubber, it can change its form whenever it feels like. Let’s see this on a chart:

Are you seeing the difference? The definite delimits its own object, while the indefinite can be anything, it’s loosely vague. Now we’re going to work on the differences between definite and indefinite articles in Spanish, shall we?

Definite and indefinite articles in Spanish

For me, English is easier than Spanish because the structure is kinda rigid. (Well, not all the time, but mostly). Nevertheless, in Spanish, we run wild like lions, free as birds! Therefore, the sentences might have an express subject, they can be as long as they want to, we have to try to find the verb and don’t get me started with the subjunctive! It’s hideous. But what about definite and indefinite articles? What difference does it make?

In Spanish we use A LOT of definite and indefinite articles. They come hand in hand with our accent and the meaning of the things we say. For instance, it’s not the same to say “Dame un caramelo” (this translates as “Give me one candy”, although in English we would say “Give me candy”) as using the diminutive even in the indefinite article (“Dame unito”). When we use that, it means that there’s a pacific and sweet tone (or a child demanding candy, haha!).

Sticking to this example, if you say “Dame el caramelo”, the “EL” there is the “THE” in English. It’s very specific, we don’t want any kind of candy, we want THE candy! Also, a friendly reminder that in Spanish we can have definite and indefinite articles in plural, whereas in English it’s the same from everybody. For example, “Dame un caramelo” is in singular because “caramelo” refers to a singular candy. “Dame unos caramelos” is in plural due to the plural “caramelos” (candies!).