Do you use Saber or Conocer for location? 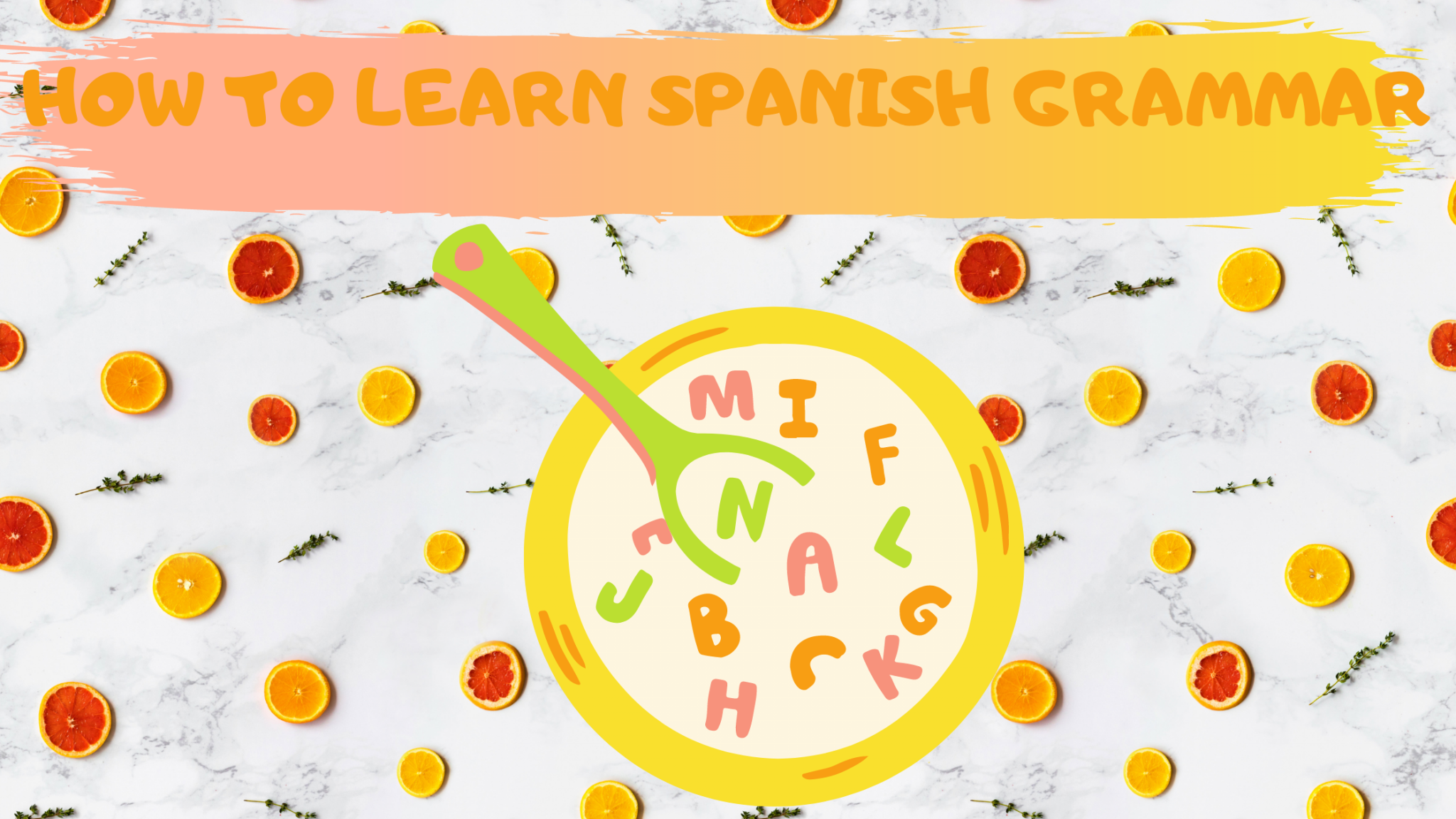 Hey, there, my Spanish fan! How are you? Do you use Saber or Conocer for location? Let’s discover in this post if you’re using the right verb. Here we gDo you want to learn Spanish?

Firstly, let’s take a look at the differences between Saber and Conocer. If I want to say “I have been at Madrid”, I can say in Spanish: “Conozco Madrid”. The meaning of this sentence it’s related with the idea that I’ve been in touch with Madrid. Also, if I want to say “I know your brother”, you can say “Conozco a tu hermano”.

But, what happens if you want to express that you know a fact or you know how to do something? So, in that case, you have to use Saber. Saber it’s used to express this kind of things. Skills or facts.

So, if you know how to speak Spanish, you just say: “Sé hablar español”.

Or, if you know who the murderer is, you just (!) say: Sé quién es el asesino.
But, what happens if you not only know who is this person, but you’re an acquataince with this person? So, in that case, you have to say: “Conozco al asesino”.

Saber or Conocer for location

Once you’ve learnt the previous differences between Saber or Conocer, you have to apply them in sentences. What happens with location? Let’s say you always go to the same city on Holidays. I assume you know that place well. So, you can say:

But, let’s say you need to go to a new city, in a State you have
never been at before. So, in that case, you can say:

You see? Because knowing where a place it’s a fact. And you don’t know this fact.

Try a class with a teacher

Saber or Conocer with people

However, there’s some examples that you might find a little bit confusing. For
example, you can’t “saber” someone in Spanish. That sentence makes no sense in Spanish. But, you can say things like “¿Sabés algo de Malena?”. Which means, “Do you where she is, what she’s doing lately, etc?”.
You can say “Vos me conocés bien” (you know me very well), but you can’t say “Vos me sabés muy bien”. That means “you taste delicious”. Be careful with this one!! Please! Anyway, you can use saber with people, if you say something else after “sabés” or “muy bien”. For example, “Vos sabés muy bien que yo te quiero mucho”. You know very well that I love you very much. Or, using direct object, you can replace “que yo te quiero mucho” with the pronoun “lo” (“it”). “Vos lo sabés muy bien”.

Dear readers, let us know in the comments what you would like to learn in the next post. We’re Wanderlust Spanish and we wait for you with open arms to keep learning Spanish. We know you want to keep learning! So, visit out blog and contact us for you trial lesson.