Is Argentina a good place to learn Spanish? 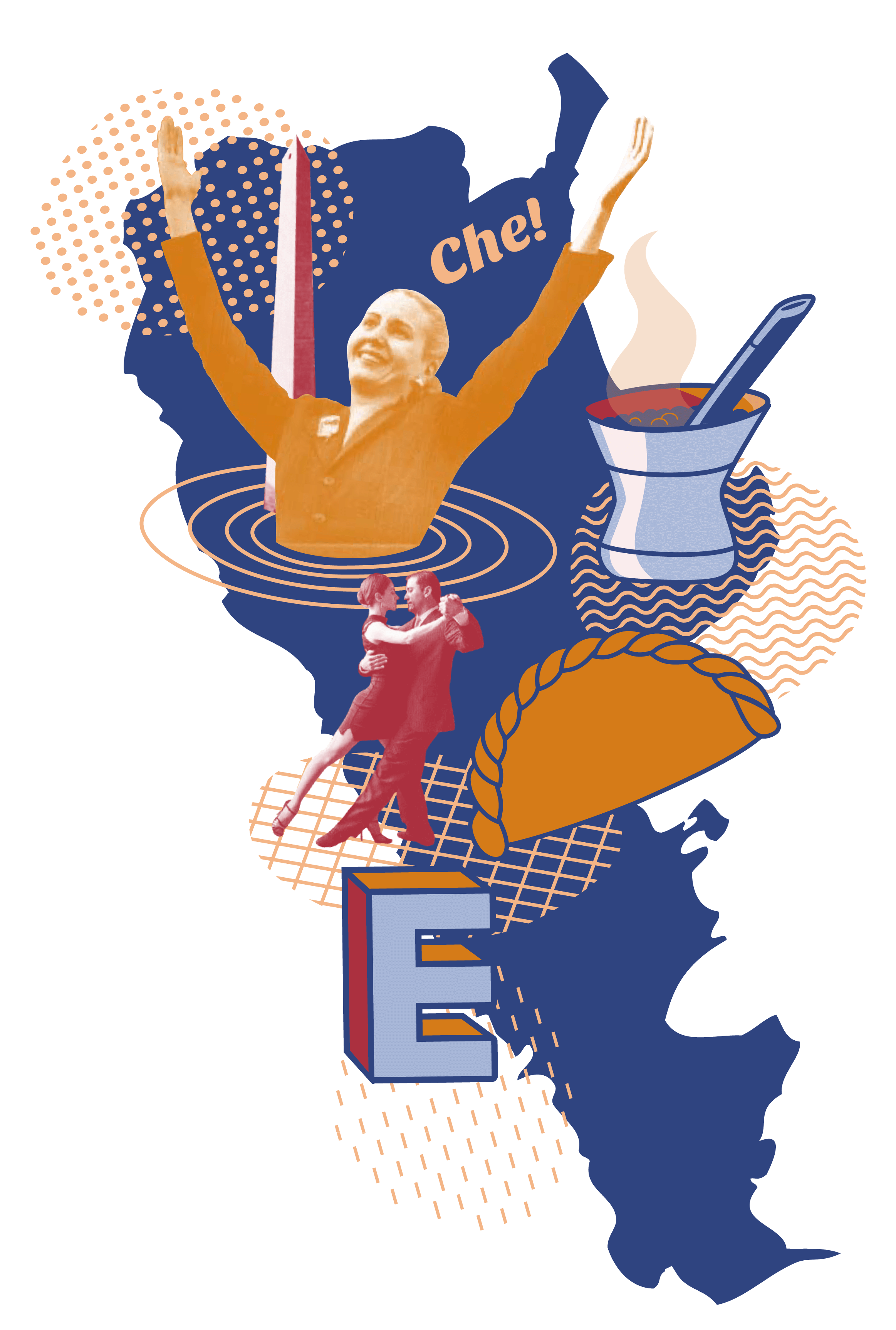 There are some myths about learning Spanish in Argentina is not the best option for travelers. We think that’s not true and we will tell you why. In the first place, when you think “Is Argentina a good place to learn Spanish?” it’s because you already have the idea of visiting (or moving) to Argentina, right?. So, don’t let those negative posts ruin your original idea.

The myth of the weird Argentinian accent

One of the myths about Argentinian Spanish is we speak with a very weird accent. The question is, compared to what? Is there a neutral accent? An accent that doesn’t tell you where is the speaker from? There’s not such a thing in real life! The Spanish from Argentina (if we can say that because there’s not just one Argentinian accent: we are a large country) has many distinctive features, as do the Spanish from Peru, Mexico, and Venezuela. Neither of those varieties of Spanish is better, or easier, or stranger than the other. They are just that: varieties.

The thing about the accent, that people can find interesting is that we speak in a very Italian cadency, because of the Italian immigration and influence in our whole culture. But that doesn’t make learning harder than if you learn Spanish in Mexico. Also, be able to understand more than just one variety, will help you in the process of acquiring the language in a very multicultural city like Buenos Aires, where you can find people from Peru, Colombia, Venezuela, Bolivia, Ecuador, Paraguay, Uruguay, and Chile living here.

Conclusion: there’s not a weird accent, because there’s not a regular or neutral (in any language, by the way). Myth shot down. Let’s move on to the next one.

The myth of the Vos vs. Tú in Argentina

We have talked a lot about this topic. “Vos” is another personal pronoun to say “You” that we use not only in Argentina, but also in Uruguay, Chile, Bolivia, Colombia, Venezuela, Nicaragua, Costa Rica, and so on. Rarely used in Cuba, Mexico, Puerto Rico, and Peru. Never used in Spain (at least you speak with someone from Latin America living there, which is, by the way, very common).

Now let’s see how this works in irregular verbs:

The difference is in the steam. While using “tú” the steam of the irregular verbs is irregular (verb: TENER. steam: TEN. irregular steam: TIEN), using “vos” the steam of the verb remains regular. Notice that even though the steam doesn’t change the accent is on the second syllable every time you use “vos” (tenés).

The myth of the too-many slang in Buenos Aires

Say whaaaat? Yes, as you’ve heard, some people say we use too much slang and that’s difficult. I just wonder, who doesn’t? Every group has its own slang, you don’t need to move overseas or change the language to listen to slang. If you talk with a teenager they probably use expressions that you don’t even know, and you speak the same language.

So, Is Argentina a good place to learn Spanish?

Argentinian Spanish, as every Spanish variety, has a wide list of words related to Italian, related with Native Languages, related with events of our history, and that’s a good thing to learn! As many expressions as you can learn, the most you’ll get to know the culture of the country. And that’s a very important thing to do if you want to connect with people here. Is not necessary that you fake an accent and use slang expression as soon as you enter the country, but to avoid speaking like a textbook, and know some colloquial expressions is a very good way to interact with local people.

I hope you enjoyed this post about Is Argentina a good place to learn Spanish?, contact us to schedule a trial class and get to know one part of Latin American Spanish!