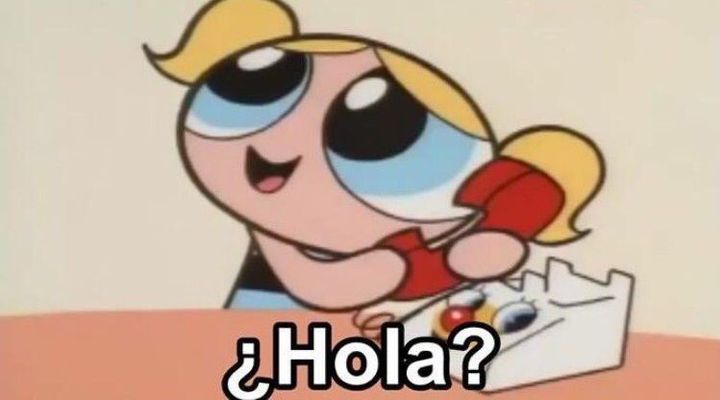 Here we go, fellas! It’s the final countdown and I narrow it down especially for you: the 10 basic words in Spanish so you can have a blast at this enriching language. Come on, join me!

It doesn’t matter if you are just beginning or if you want to broaden your horizons, here at Wanderlust your wishes are our command. In this note, you will find the most useful basic words in Spanish, and if you’re eager for some more, check this article about common phrases in Spanish.

What are the basic Spanish words?

OK, so when we talk about basic, we go back to basics, like Christina Aguilera’s album. They are the words you need in every single thing you do, even the most complex issue in the world needs a base, a foundation. Without bricks, a building would fall. Well, we need more than that: concrete, tools…but you got the point. Without the basic words, we wouldn’t even be having this conversation. I see you’re getting anxious over there, here they are, this are the 10 basic words in Spanish.

“Hola” has two syllabes, so it’s very easy to learn. It’s your way to say “Hi!”. Also, it’s an homophone (a word that sounds exactly the same to another, but has a different meaning) to the Spanish word “wave”: “ola”. Now imagine that when you say “Hola” you are in fact caressing each other with a wave, like a soft movement from the ocean that’s you to the other shore, the other ocean person that will say “Hola” back to you.

“Hi, how are you?” in Spanish is “Hola, ¿cómo estás?”. Depending on which Latin American country you are, the accent could vary. In Argentina, we tend to be very loud and greet you with a hug.

The best way to introduce yourself is to say your name, so people can call you, right? In English we say “My name is…” and in Spanish, “Mi nombre es…”. I know, vocals for English natives are tough, but give it a try. After a few times, you will catch it.

I want to thank you for giving me the best Spanish lesson in my life…but in Spanish! Ok, so tell me “Gracias” or “Muchas gracias”. (Thank you very much!).

Is it too late to say sorry? No it is not! Whenever you do something wrong or you want to apologize for an honest mistake, look at someone in the eyes and say: “Perdón” or “Disculpame”. (I love “perdón” more, it’s shorter and right to the point).

It’s funny because in English we say “cheers” when we want to celebrate and “God bless you” when someones sneezes. Well, in Spanish we used the same word: “¡Salud!”. It combines the desire to find you in good spirits and health, all mixed up. When I was a little kid and I sneezed, my mother would reply “¡Salute Garibaldi!” instead of “¡Salud!” I don’t know why she would say it, but hey it’s a pizza restaurant in Buenos Aires. You could try it, yummy!

Yes in Spanish is as simple as “Sí”. (Also, it’s an album by Julieta Venegas that I adore).

What a surprise! In English and in Spanish “No” is the same word. But, in Spanish we don’t pronounce it with an “u” at the end, just plain “No”. More effective!

I’ll say goodbye for the two of us…but in Spanish. “Chau” or “adiós”, amigues!

Don’t forget to check our amazing Spanish lessons in Wanderlust!