Numbers in Spanish: a great guide 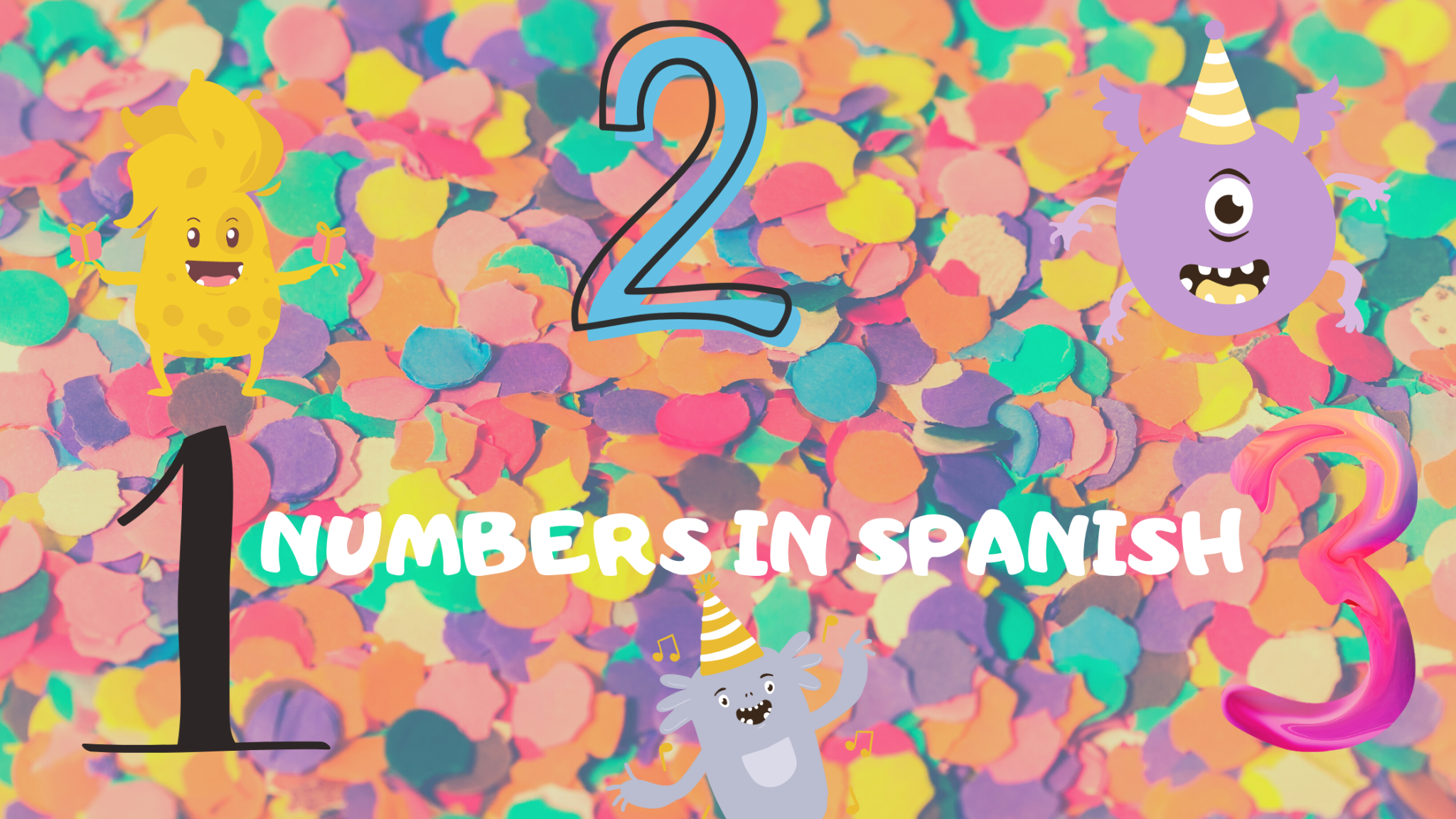 Hello, Spanish speaking lovers! Today you’ll get numbers in Spanish: a quick guide. Do you know how to count 1, 2, 3…? Or how to tell the time? With this article, it will become crystal clear for you!

Don’t cry for your Spanish

Before anything else, let me tell you that numbers in Spanish are called “números”. Yes, with an accent. Yes, with all those vowels. Try it syllable by syllable: nú-me-ros. It is a soft “R”, not a hard one. Okay, we are ready to start.

Rule #1: Please do not translate.

I know I keep on telling you this, but the more you know, the better Spanish speaker you will become. A fun thing to learn up front is that in English we add the particle “teen” to form numbers between 13 and 19. However, in Spanish “teen” means “adolescente”. If we commit the mistake of forcing the translation, we would be saying something like “tres adolescente” (does not make any sense in the Spanish language).

Coming up next, you will learn números in Spanish. Don’t skip it, come on!

Ordinal numbers are the ones we use to establish certain order, sometimes they can be used as an adverb (to place the order of events, for example) or as an adjective. Some examples of ordinal numbers are: primero (first), segundo (second), tercero (third), cuarto (fourth), quinto (fifth), sexto (sixth), séptimo (seventh), octavo (eighth), noveno (ninth), décimo (tenth) and so on.

Numbers are infinite so things get messy. But do not worry, we can give you some clues for you to manage.

These numbers are the basis for our decimal system, that’s the reason why you will find that we separate numbers by decades. From 10 to 19, we use “diez” as a basis, with some exceptions: once (eleven), doce (twelve), trece (thirteen), catorce (fourteen), quince (fifteen), dieciséis (sixteen), diecisiete (seventeen), dieciocho (eighteen) and diecinueve (nineteen). It all goes like this until we turn 100 and start to count like this, adding the number to the hundred: 100 (cien), 101 (ciento uno), 102 (ciento dos), 103 (ciento tres)…

There is no general rule but there are some hacks to learn them easier. For example, if you want to say numbers in the twenties, you will add first “veinti” as the base and then the number: “veinticinco” means “twenty-five”.

Un, dos, tres and here we go again! Countless ideas emerge when you’re learning Spanish, so why don’t you start our free lessons at Wanderlust Spanish Online? Also, you can check our Instagram account where we expand more on Latin American culture and Spanish grammar. Come on, don’t be afraid! You’ll love it!

PrevPreviousHow To Say To In Spanish
NextHow do I type Spanish accents on my phone?Next