Where do accents go in Spanish? 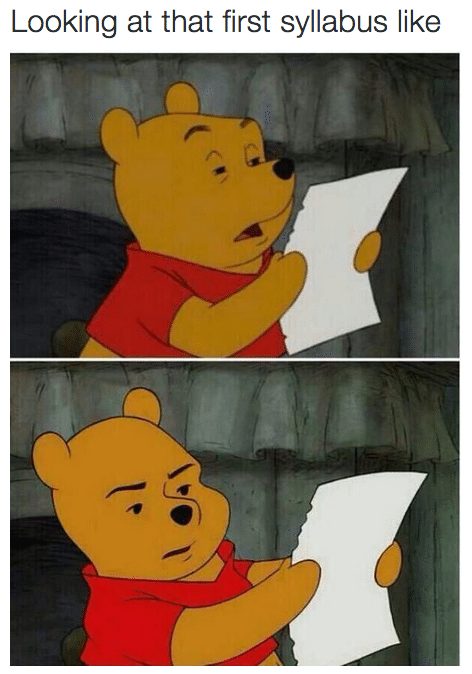 Hola, amigues! A question everyone in the world must be asking themselves right now: Where do accents go in Spanish? In here you’ll find the answer, fellas!

How do we know when to put accents in Spanish?

Oh Spanish lovers, this is a tricky question. But let’s start from the beginning. In English we don’t have accent marks, we pronounce the words according to their own sounds, or the combination of words that have an specific sound (i.e, it’s not the same as a single “o” instead of an “o” with an “u”). How do we pronounce a word in English? That’s a mystery we can’t solve in this episode. However, like I’ve told you before: trust your instincts (and read! or watch films!). Immerse your soul in the culture of the language you’re interested in, it’s absolutely worthwhile.

Moreover, let’s talk about business, sorry Spanish language. In Spanish there are some words, maybe you have already noticed them that are called “acentos” or “accent marks”. Just one thing: “acentos” is used in the same manner as the way people speak and it means too the graphic sign placed over the words in Spanish. Watch it, it depends entirely on the context. Shall we see what happens with accent marks in Spanish? Read the next paragraph!

So, where do accents go in Spanish? Where is the love? Easy peasy. Or not that easy, or wait, let’s see the thing as it goes. Unlike other occasions, to know the accents we have some rules. But (there’s always a but) we break those rules. How do we know? Again: instinct (and tons of patience).

This rule is pretty easy: whenever there’s a question mark, there’ll be an accent mark:

In the words that end in a vowel, the letter n, or the letter s, the stress is on the next to last syllable: crimen (crime), independiente (independent), viernes (Friday).

The stress syllable falls on the last syllable in these words: cocinar (to cook), tapiz (tapestry).

Where do we add Spanish accent marks? We do that when the stress syllable breaks either of these last two rules. For example, in the plural form of “crimen” the accent should be on “me”, but it’s on the last syllable: CRÍ-me-nes. Another rule breaker are words like árbol (tree) or débil (weak) which their accent does not fall on the last syllable.

One last thing: on Spanish homonyms we use accent marks to differentiate works, for example: de (of) and dé (to give, conjugated in the 3rd singular person of subjunctive mode).

Where do accents go in Spanish? (FAQ)

Accents in Spanish go in question marks, homonyms and words that break the n / s or vowel ending rule.

Now that you know how to place accents in Spanish, wanna try our free Spanish lessons at Wanderlust Spanish Online? You’re gonna love them, amores! Also, follow us on Instagram for our Tuesdays of Spanish grammar.

PrevPreviousInformation you will need about Bosques de Palermo
NextStreet food in Latin America: your best guideNext