Is it difficult to learn Spanish in Argentina? 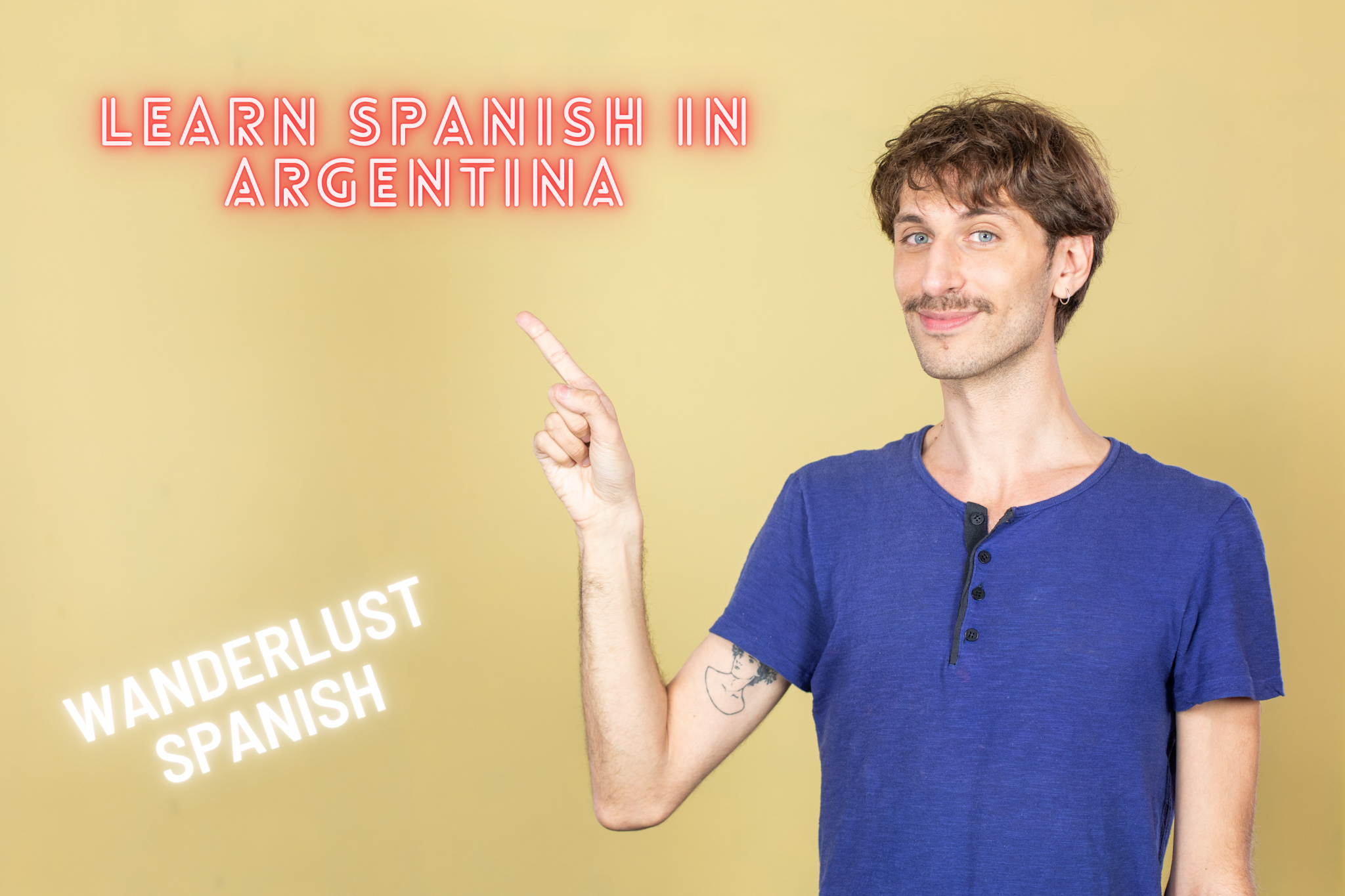 Hello, there! Today we are going to destroy the myths surrounding this question: Is it difficult to learn Spanish in Argentina? You can find a lot of opinions on Google, that said that Argentina is not a good place to learn Spanish. But those articles are full of prejudgments and odd ideas about what a language is. So, our message, obviously, is: Learning Spanish in Argentina is not difficult and it’s even interesting all the things you can learn besides the language here. So, let’s get started!

Is it difficult to learn Spanish in Argentina?

Firstly, let’s discuss what an accent means. We can say that people from Buenos Aires have a particular way to pronounciate the sound of some letters (ll, y). That’s true! We also have a particular rhythm in our speech. But, the question is: compare with what? There is not one English, nor one Spanish. We are talking about the most spoken languages in the world. So, it’s totally expectable to hear different ways to speak across the world. This has to do with the contact between languages, it has to do with the history of each language in each region. Depending on historical events, such as invasions, the creation of academies, prescriptions, and so on, and so on.

Speaking of which, you can listen to our episode # 5 on Spotify: “Las variedades del español”:

Myth #2: Argentinians are not patient with the Spanish Students

Say what? What a way to stereotype people! In the first place, Argentina has many Spanish Schools and qualified teachers (who have also learned how to teach patiently). Now, of course, you’ll need to practice your Spanish outside of school. Would you say that people from any country are especially impatient? We know we live in a big city, Buenos Aires, and we have this rush for everything. But that can’t be applied to a way of behaving. You will find the same amount of nice/patient people as not nice/impatient people, that will be impatient with you and with someone who speaks the language.

I WANT MY TRIAL CLASS!

Myth #3: Learn Spanish in Argentina: Too much slang

Again, what? Do you know any language with no slang, or very little slang? There’s not. The use of slang has to do with the language register you are inserted on. If you are attending a university class, you won’t use the same register as in the supermarket or with your friend. So, all the languages have slang, and, yes! we have funny words, that maybe you never heard before. But that’s a good thing to learn and use! It’s not a con, it’s a pro! You will have more than a way to express a concept. And what it’s best, you will have the chance to learn the untranslatable words or untranslatable saying of this language! Don’t tell me that’s a bad thing, please!

This is just insane! How can you blame a personal pronoun? They say that because we use Vos instead of Tú, it’s more difficult to learn. First of all: this does not happen just in Argentina. The use of the personal pronoun Vos (= you) instead of Tú (=you as well), it’s extended to all the Latin American regions. Maybe it’s more known here, but actually many people from Costa Rica, Colombia, Bolivia, Chile, Paraguay, Uruguay, and Perú use this pronoun. It’s just a difference in the conjugation which makes the use different. You can learn more about this in this post.

After all this, we want to say to you: it’s okay to learn Spanish in any country, of course. We love the Spanish language, the wealth of Spanish is precisely that: that it changes and it’s different and that makes it beautiful. But, of course, we encourage you to come to Buenos Aires and learn Spanish with us, because besides our way to speak we have many other things to offer you!

Fun city, great restaurants, great nightlife, a lot of cultures! Contact us, we are waiting for you!